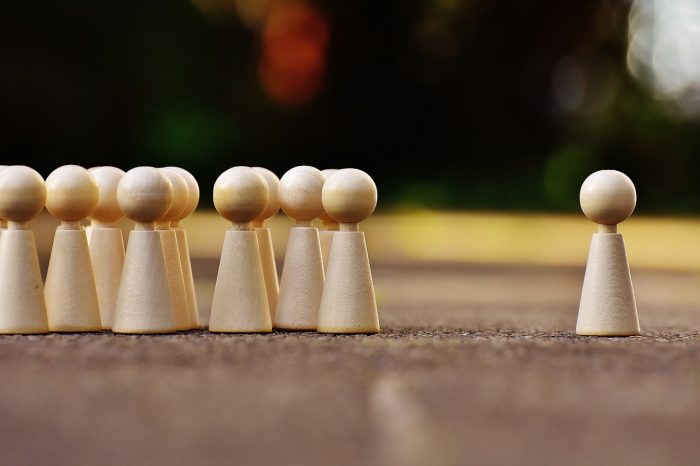 Twitter has agenda setting power over other media, but Twitter’s news agenda is generally set by accounts of political and media actors, write Raymond A. Harder, Julie Sevenans and Peter Van Aelst, all of University of Antwerp. The authors tracked 414 news stories across television, radio, newspapers, news websites, and Twitter.

News stories that originate on Twitter and news websites were found to most commonly spread to other media, the authors discovered. Television and newspaper stories get picked up by others less frequently, while radio’s agenda setting power is “intermediate”. This suggests the ability to set the news agenda is connected to publication schedules, which are most restrictive for newspapers and TV, and non-existent for online media.

The authors categorized Twitter accounts as either media, political or “other” accounts. The latter group appears to be disconnected from all other media: it neither sets nor adopts the agenda of other Twitterites or news media. Politician’s tweets, on the other hand, affect news websites, and news websites then affect journalists’ tweets.

Despite the online media setting the agenda in many news stories, newspapers and TV are not powerless. While they may launch fewer cross-platform stories, their exclusives may be more influential, the authors suggests.

The article “Intermedia Agenda Setting in the Social Media Age” was published by The International Journal of Press/Politics. It is available online either from the publisher’s website (abstract free), or from ResearchGate.net (open access).