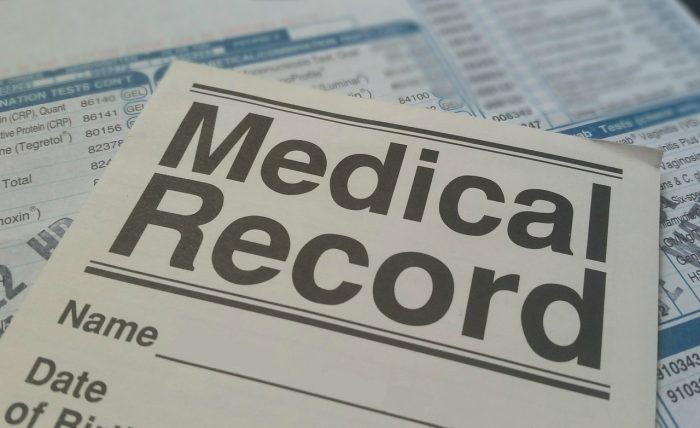 Health journalists do not use Twitter to reach out to ordinary people, Annelore Deprez and Sarah Van Leuven, both of Ghent University, write. The authors analysed the Twitter networks of eight Belgian health journalists from the country’s Dutch speaking part of Flanders. They also interviewed seven of the eight journalists. According to the authors, the sample covers all Twitter-using, health-specialized journalists in Flanders.

The investigated journalists mostly follow so-called “elite” actors such as other media and various experts (a total of 82 per cent of all followed accounts). If only health-related accounts are considered, expert sources are dominant (46.8 per cent).

The interviews, however, reveal that the journalists are indeed interested in the ordinary citizen – they just find Twitter to be unsuited for reaching out to them. The interviewees cited personal contacts and Facebook as preferable alternatives for this purpose. Generally, the journalists seem to limit their Twitter use to monitoring authoritative sources and competing media, the authors conclude.

The article “About Pseudo Quarrels and Trustworthiness” was published by the journal Journalism Studies. It is available online (abstract free).