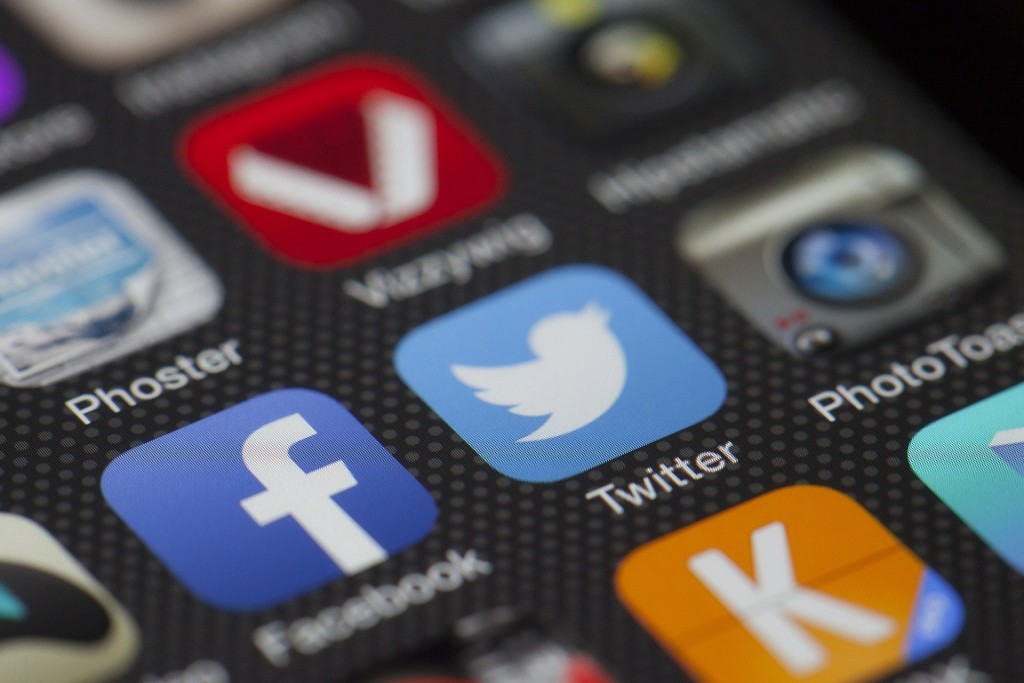 Out of all news stories that spread to different media, more originate from Twitter than any other medium, write Raymond A. Harder, Steve Paulussen and Peter Van Aelst, all of University of Antwerp. The authors studied the content of Flemish Belgian newspapers, news websites, television and radio newscasts, and 1 317 Twitter accounts. The sample was captured during the run-up to the 2014 elections in Belgium.

Little less than half of all identified news stories did not spread from one medium to another. Out of those that did, most (41.7 per cent) originated on Twitter, second most (28.9 per cent) on websites and third most (18 per cent) on newspapers. Both television and radio originated less than 6 per cent of cross-platform news stories, the authors found.

The results suggest that television programs and newspapers are more selective in what topics they choose for their limited space, the authors find. They also argue that the methodological approach of treating different media separately, as opposed to treating them as a single multi-platform media, is still fruitful.

The article Making Sense of Twitter Buzz was published by the journal Digital Journalism. It is available online (abstract free).