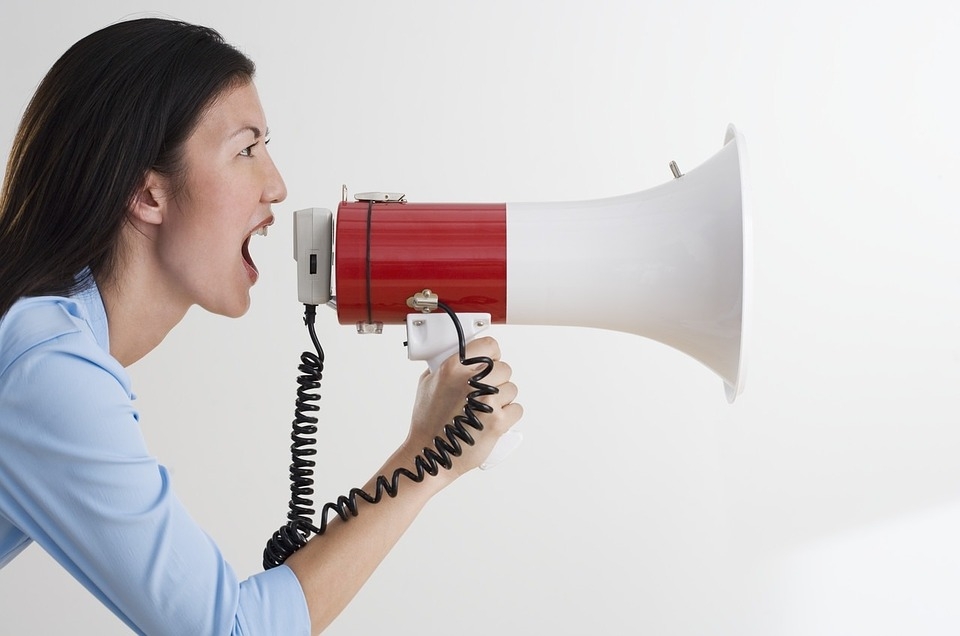 The use of Twitter messages as representatives of the popular opinion is both commonplace and problematic, write Kathleen Beckers and Raymond A. Harder, both of University of Antwerp. The authors investigated the use of “vox populi”, as represented by Twitter messages, by Dutch and Flemish Belgian news websites.

Some 38 per cent of Twitter-related news stories used Twitter messages, or tweets, to describe the public sentiment, the authors found. In most cases (76.4 per cent), the sentiment was found to be negative. In addition, the authors found a notable portion of the stories (26.7 per cent) to contain hyperbolic rhetoric.

The article “Twitter Just Exploded” was published by the journal Digital Journalism. It is available online (abstract free).