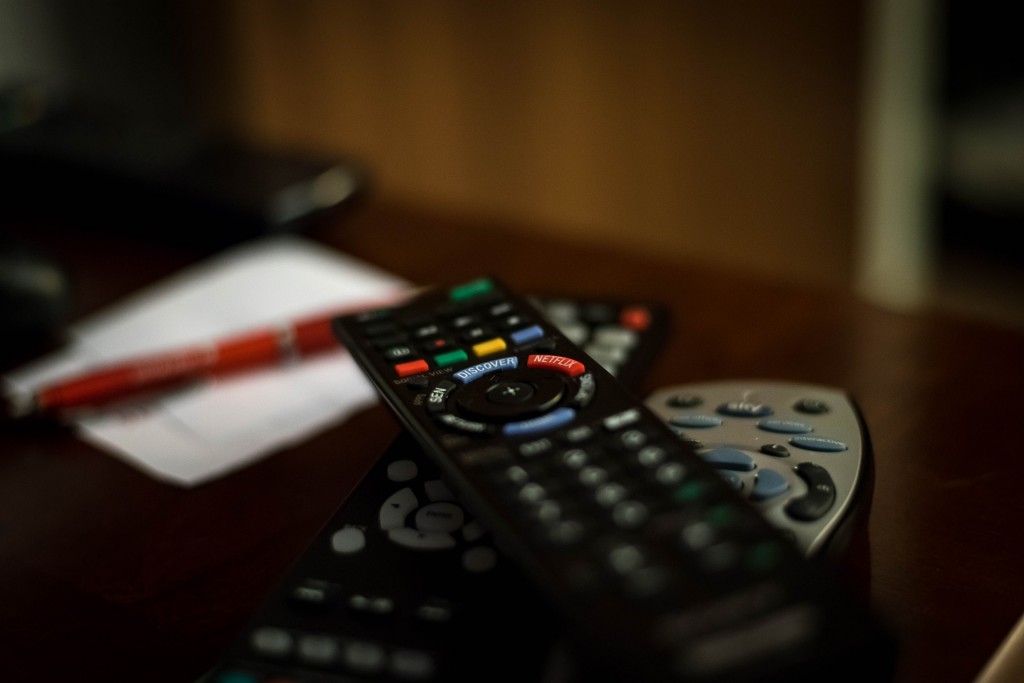 The survey included three Swedish news shows, out of which one was commercial and two public service. Exposure to one of the two public service shows resulted in consistent and significant gains in political knowledge, while the other show had only slight positive effects. In contrast, exposure to the commercial show appeared to slightly deteriorate the viewers’ knowledge.

The results support the notion that high quality public service broadcasting should be supported in democratic societies, Strömbäck concludes. These results, however, should not be taken as a proof of inherent inferiority of privately owned journalism, the author warns: the differences found in the study are distinct between programs rather than between forms of financing.

The article Does public service TV and the intensity of the political information environment matter? was published by the journal Journalism Studies. It is available online (abstract free).