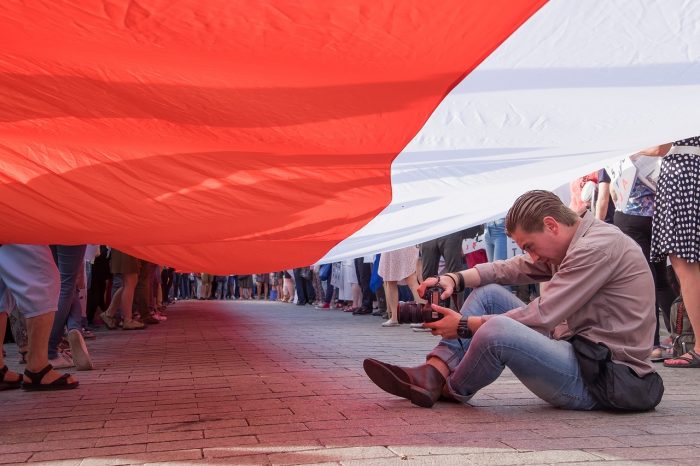 Journalism is seen as part of the same societal elite as political institutions, write Thomas Hanitzsch and Nina Steindl, both of Ludwig Maximilian University of Munich, with Arjen Van Dalen, of University of Southern Denmark (names not in original order). The authors analysed survey data from 93 countries, spanning from 1981 to 2014.

First the authors investigated how common the widely cited decline of public trust towards journalism was. They found that “the decline in trust in the press is not a universal trend”: trust in “the press” had actually gone up in 14 countries, but declined in 26 (and fluctuated in others). The far ends of this spectrum are the United States with the most dramatic decline, and Japan, where trust increased the most.

Second, Hanitzsch, Van Dalen and Steindl sought for factors that correlated with trust in journalism. They considered various societal and individual qualities (e.g. level of democracy or ideological extremity), but found “exceptionally strong association” only with trust in political institutions. In other words, the people who trust political institutions also trust journalism (and the other way around). Further, the authors discovered that this association has become stronger over time.

The results do not reveal whether politics affect trust in journalism or vice versa, the authors emphasize. However, the findings do suggest that the audience “may increasingly see both institutions as being part of the same game”. This sentiment may be linked to an overall trend of increasing “anti-elitism” in many countries, Hanitzsch, Van Dalen and Steindl propose.

The article “Caught in the Nexus” was published by The International Journal of Press/Politics. It is available online on the publisher’s website.