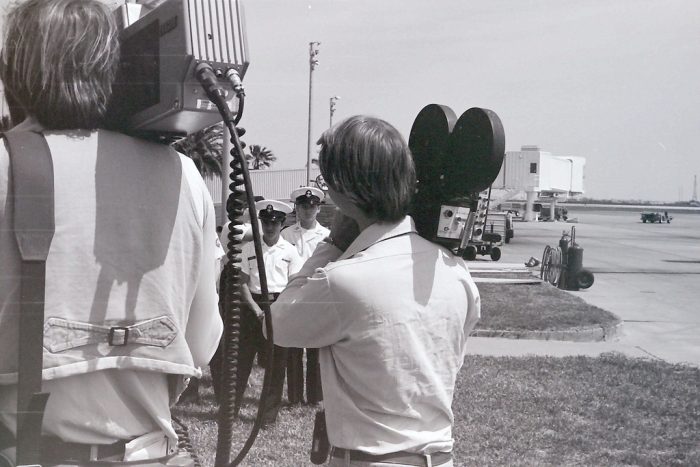 The findings indicate that most local television journalists believe they adhere to traditional journalistic principles despite of increased pressures to produce more news content more quickly. Journalists say they are still committed to quality journalism but the managers often defer to viewer interests over journalists’ principles.

The article “Are Traditional Journalism Principles Still Alive and Well in Today’s Local TV Newsrooms?” was published by Electronic News. It can be found here.