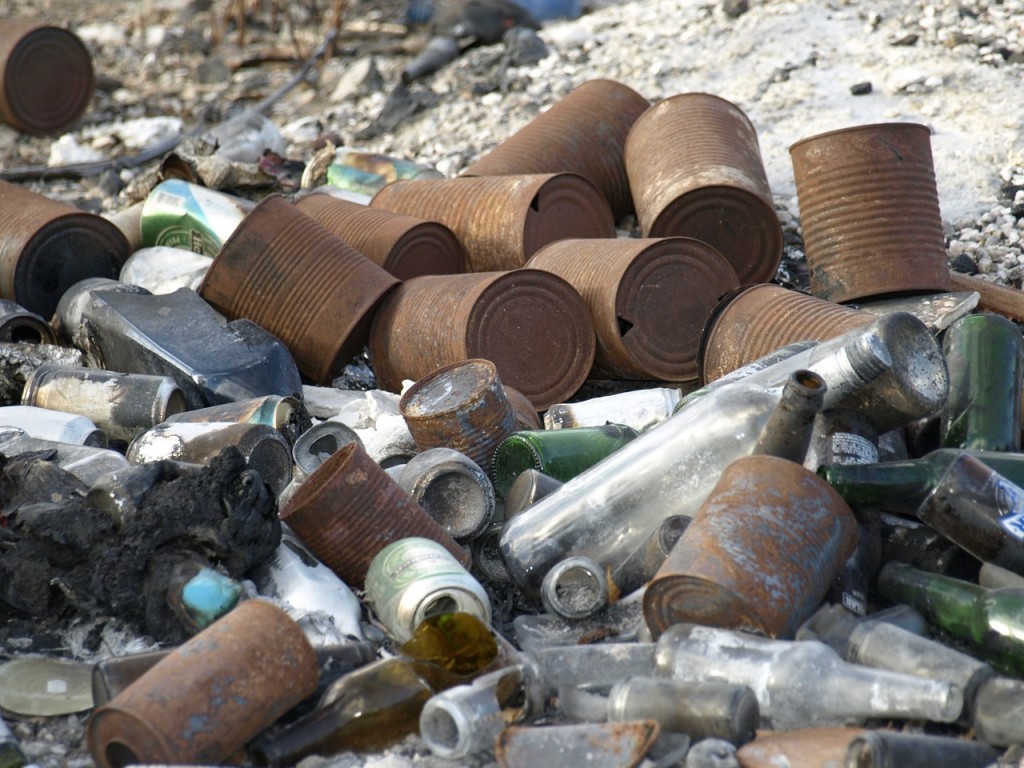 A new issue of the International Journal of Communication is out. The journal is published only once a year, and thus each issue makes for a voluminous read. Here’s a selection of articles related to European journalism research.

Burak Doğu, of Izmir University of Economics, presents a comparison of online and mainstream media coverage of worker’s protest in Turkey. According to the author, alternative media did support the protesting workers, but still framed the events the same way the mainstream media did.

Enric Castelló and Arantxa Capdevila, both of Rovira i Virgili University, write about the use of methapors to describe Catalan protests demanding greater self-determination in 2012. Most prevalent were methapors relating to weather or armed conflict. The authors also compared the narratives of Catalan newspapers to those of Spanish papers, and found out the latter used metaphors to diminish the Catalan’s agency while the former tried to fortify it.

Meital Balmas, Tamir Sheafer, both of Hebrew University of Jerusalem, and Gadi Wolfsfeld, of Sammy Ofer School of Communication, discuss the presence counter-hegemonic voices in Israeli press. When studying the aftermath of the Hamas’s election victory of 2006, they found that Israeli press did include Palestinian views in their stories to contrast those of Israeli authorities. This suggest the press has greater autonomy than previously thought, the authors conclude.

Adina Nerghes, Iina Hellsten and Peter Groenewegen, all of VU University Amsterdam, write about the metaphor of toxicity in the context of financial crisis. The authors note that the uses of the metaphor subtly changed over time, suggesting a corresponding shift in the news outlets’ stance toward the unfolding events.

Menahem Blondheim, of Hebrew University of Jerusalem, Elad Segev, of University of Tel Aviv, and María-Ángeles Cabrera, of University of Malaga, write about the newsworthiness of different countries in financial news. After an analysis of online news flow, they found that the most significant factor contributing to a country’s newsworthiness was its total GDP. Changes in GDP also had an effect on country prominence, but these reactions differed between country groups.

The issue also features a seven articles strong special section on European media landscape and audiences. It makes use of large cross-national surveys and offers answers to questions of where, how and what media do audiences use.

The issue can be freely browsed and read online here.