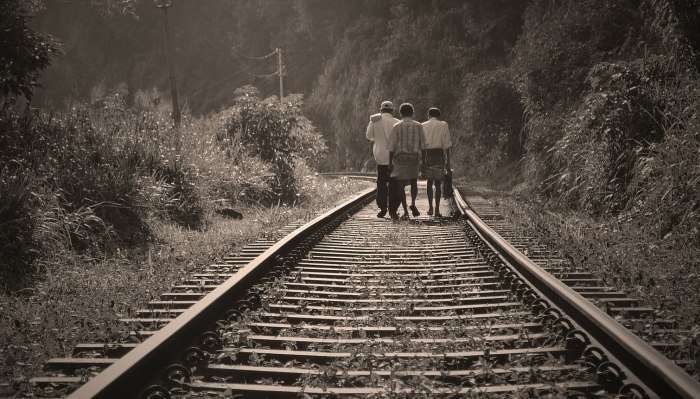 Income loss was significant among Australian journalists who lost their jobs between 2012 and 2014, a new study states. The article was written by Lawrie Zion, Merryn Sherwood and Timothy Marjoribanks of La Trobe University, Andrew Dodd of Swinburne University of Technology, Penny O’Donnell of the University of Sydney and Matthew Ricketson of the University of Canberra.

The authors analysed survey answers of 225 Australian journalists who exited their jobs between 2012 and 2014. About 60% of respondents continued to work wholly or partly in journalistic roles. Precarity of work increased and many had lower wages later on – those who moved to other professions were likely to be earning more. “The impact of the significantly lower incomes many are earning is likely to be become an increasing issue”, the authors state.

Journalists aged over 50 faced most problems in acquiring a new position. A small sample of young professionals were able to continue in journalism without income loss. This might be explained by their skillset, relatively low salary base berofe redundancy and other factors.

The article “Working for less” was recently published in Communication Research and Practice and is available online (free abstract).