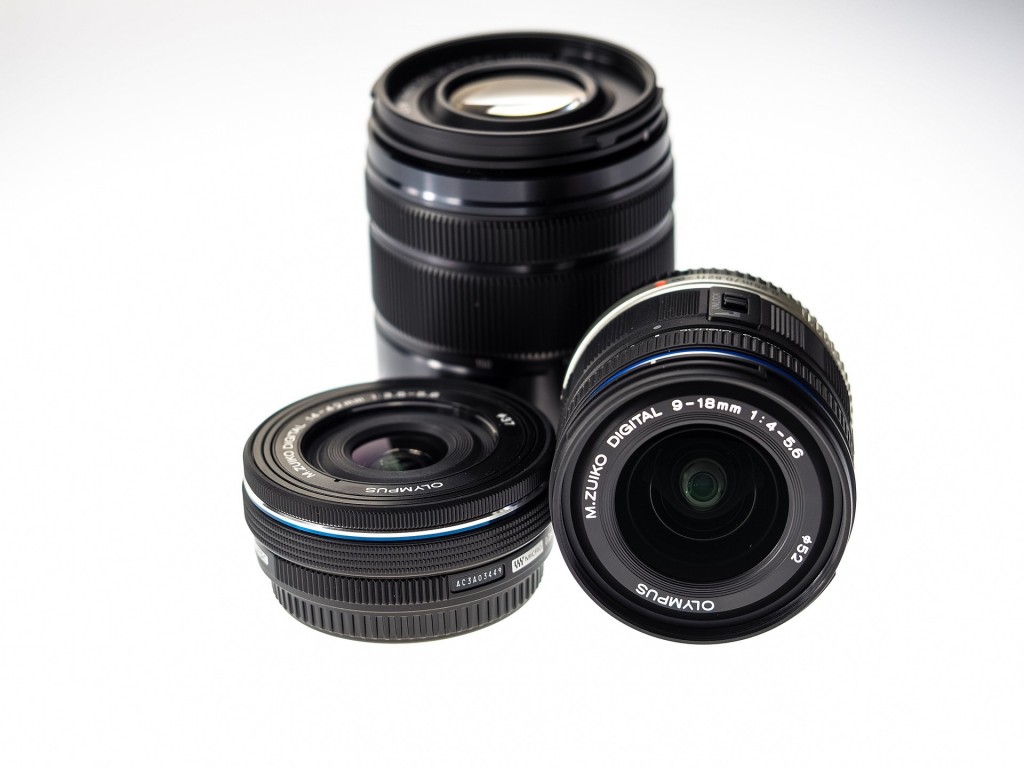 Out of the two papers De Standaard most fully employed the “protest paradigm”, marginalizing the legitimacy of the protesters’ grievances and highilighting the disruptiveness of the protest. De Morgen hit the same chord from the outset, but later adapted its coverage to include also non-mainstream viewpoints. The online publication DeWereldMorgen.be on the other hand set out to defend the protesters’ viewpoint.

The authors conclude by discussing the concept of the protest paradigm and its usefulness in analysing protest coverage. They suggest that a more refined model of various, organisation-spesific “journalistic paradigms” would be more suited to the task.

The article Professional journalistic routines and the protest paradigm was published by the journal Journalism. It is available online (abstract free).