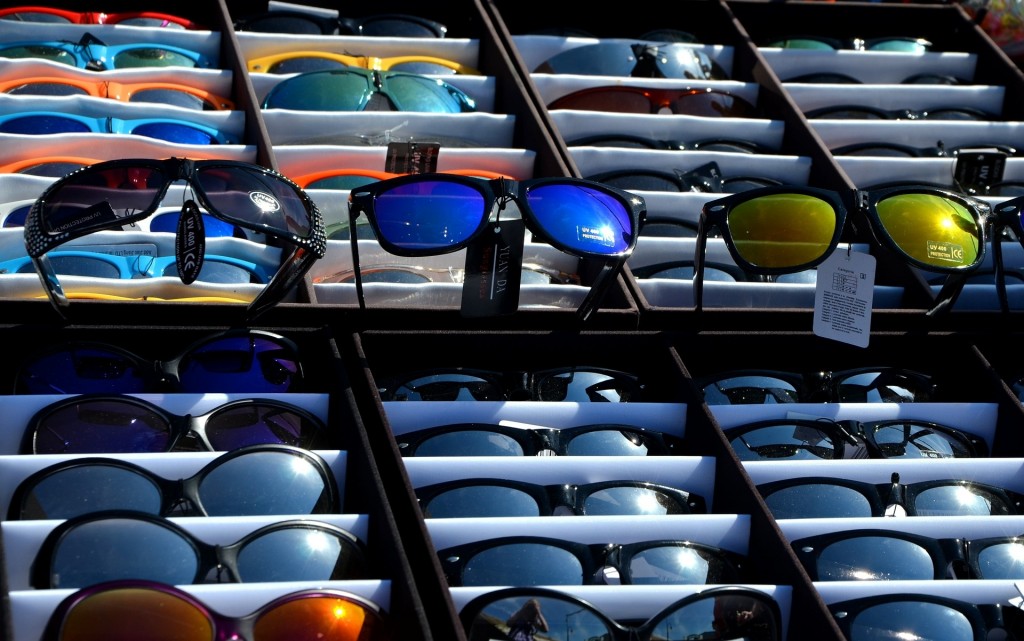 Journalists hardly ever adopt the frames offered by their sources into their stories, write Christian Baden and Keren Tenenboim-Weinblatt, both of the Hebrew University of Jerusalem. The authors compared how different Israeli, Palestinian, German, UK, and US newspapers used the same source statements, for example speeches.

Thirdly, the source frames could be transformed into a journalistic frame of describing communicative action. In this transformation little remains of the original source statement’s frame, as the journalist focuses on the goals and aims of the source’s statement, rather than its fact value.

The article Viewpoint, Testimony, Action was published by the journal Journalism Studies. It is available online (abstract free).