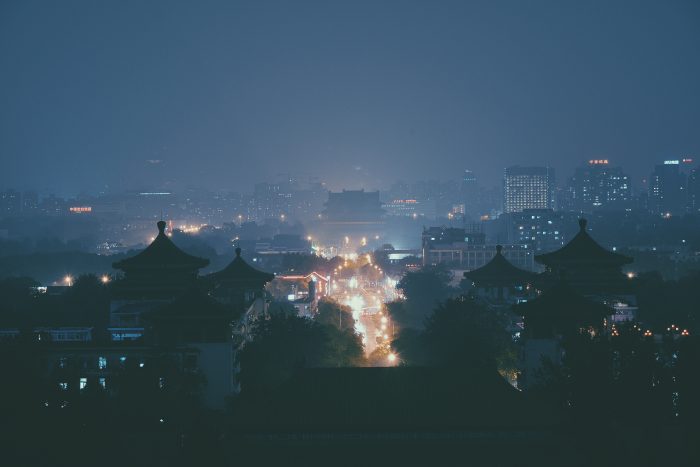 How do foreign correspondents in China perceive their professional roles, and how their role perceptions differ across different media systems? asks Yuan Zeng of City University of Hong Kong, in a new article.

Based on interviews with 101 journalists, the author identified three types of China correspondents:

There is no one dominant role. Majority of interviewees see themselves as non-facilitative and non-advocate. The portion of journalists in each category is similar among different nationalities. Journalists from all media systems value objectivity, neutrality, detachment, and strong audience orientation.

Zeng found interesting differences concerning the watchdog role for the host country, advocacy orientation and power distance with home government. For example, those from Western democracies are more likely to take a “monitorial approach”, whereas non-Western reporters from less independent journalistic cultures are more strongly aligned with political power and less interested in a monitorial or interventionist role. The findings suggest that national journalistic culture still holds a strong grip on foreign correspondence, the article concludes.

The article “Detached disseminator, populist watchdog and facilitative change agent” was published in Journalism and is available online (abstract free).