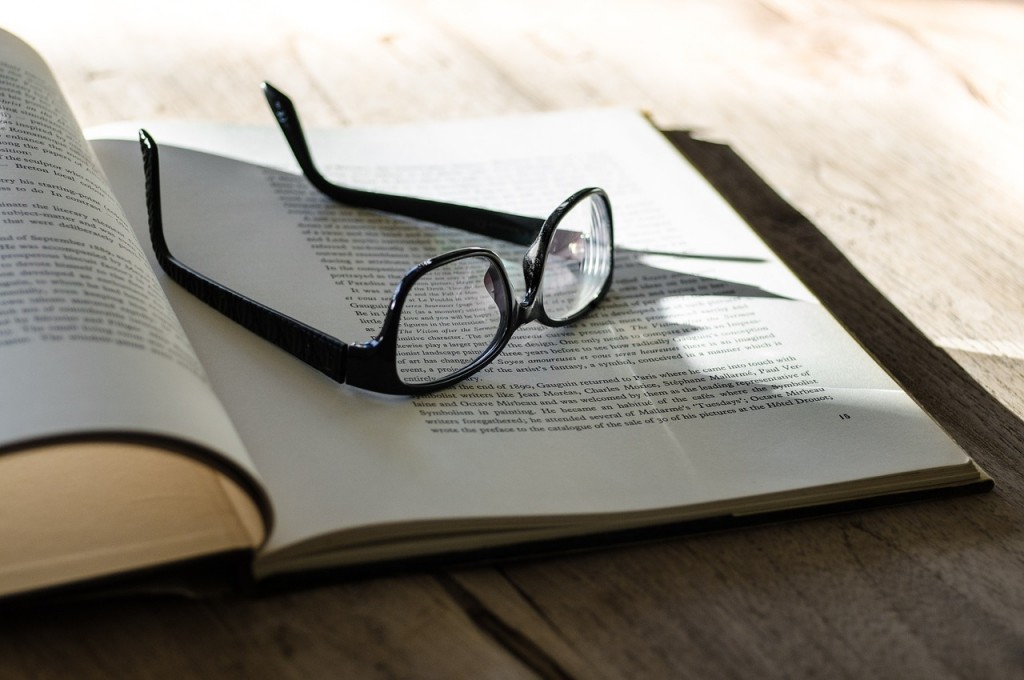 Independent research institutions, or so called think tanks, are increasing their influence on Danish, Swedish and Norwegian news, recent research points out. A special issue of the journal Politik focuses on think tanks in the Nordic countries.

Mark Blach-Ørsten, of Roskilde University, and Nete Nørgaard Kristensen, of University of Copenhagen, investigated how the two largest Danish think tanks were covered in seven of the country’s largest newspapers in 2006 and 2013. According to the authors, the think tanks have established themselves as “independent” sources, despite their political alignement.

Sigurd Allern, of University of Oslo, and Ester Pollack, of Stockholm University, investigated the coverage nine Swedish think tanks received in seven newspapers, also in 2006 and 2013. In Sweden, think tanks are “sligthly” more often portrayed as expert sources than as special interest sources, the authors note. The number of news stories featuring think tanks increased from 2006 to 2013 also in Sweden.

The issue also features articles of Norway (in Norwegian), by Paul Bjerke of Volda University College, and of Finland (in English), by Lotta Lounasmeri, of University of Helsinki. Another article on Danish think tanks (in Danish), is written by Jesper Dahl Kelstrup, of Roskilde University.