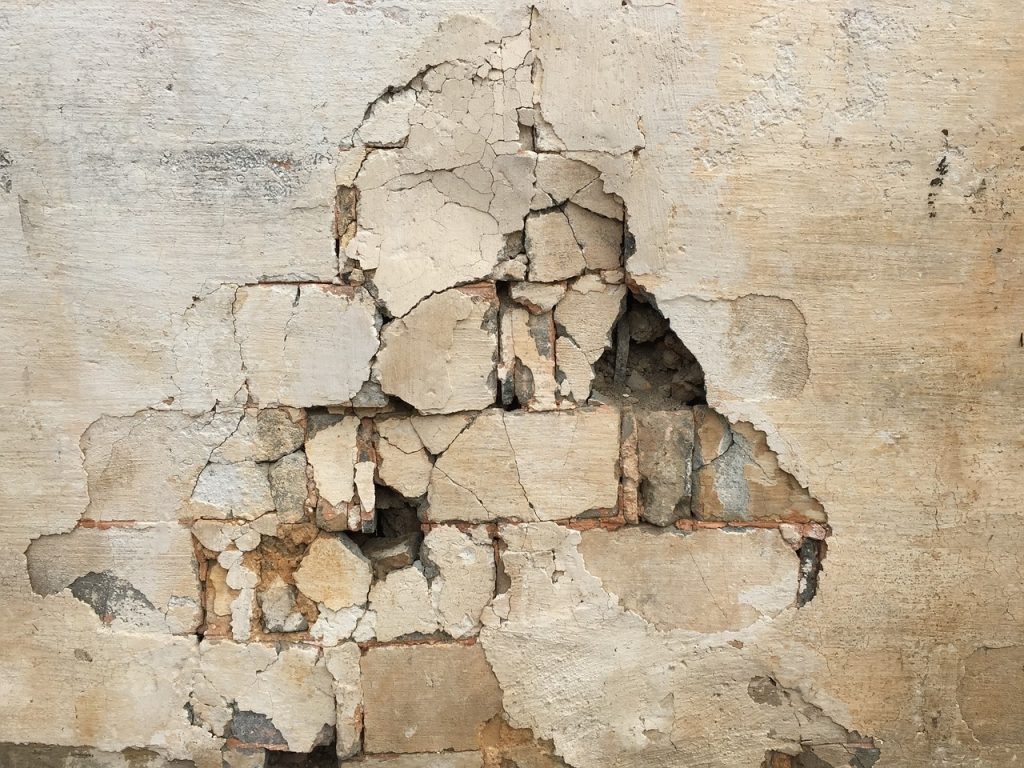 Journalists and advertisers are reformulating the metaphors used to describe the separation between the newsroom and the advertising department, write Katie Artemas, of Starcom Advertising Agency, with Tim P. Vos and Margaret Duffy, both of University of Missouri. The authors interviewed 18 US newspaper editors and advertising executives over their mutual relationship and analysed the metaphors used to describe it.

The authors discovered two dominant categories of metaphors, the “building” and the “ecological”. The former was used to describe the historical situation, in which a newspaper’s journalists and advertising staff are separated by “walls” or isolated from each other into “silos”. More recently those metaphorical walls have become “shorter” or “softer”, or have had “holes” punched through them to allow more interaction, the interviewees described.

The contemporary situation is more commonly described in ecological terms, the authors found. “Evolution” has happened, and the increased interaction between the departments has made the papers better adapted to the new “landscape”.

Contrary to the authors’ expectations, both advertising and editorial staff described the situation in similar terms. Furthermore, both professional groups seemed to value a degree of separation between the two departments.

The article “Journalism Hits a Wall” was published by the journal Journalism Studies. It is available online (free abstract).