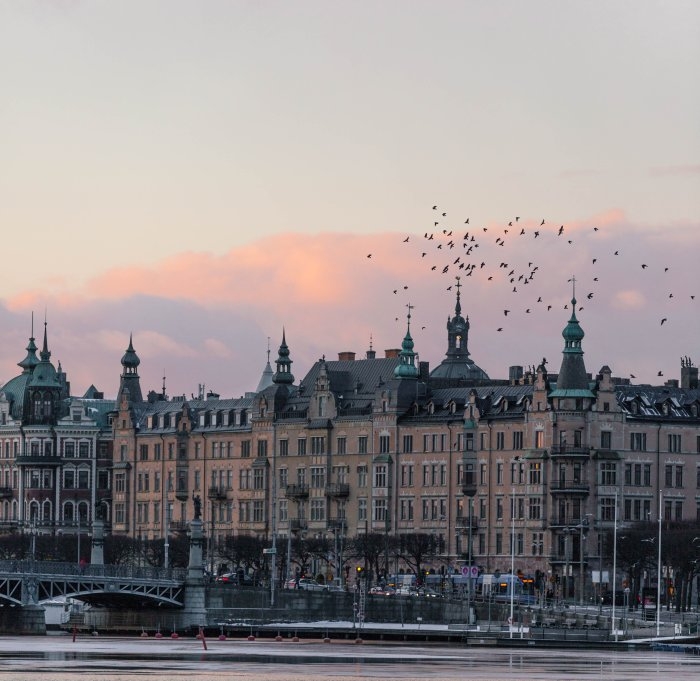 Socioeconomic status does affect how people consume the news, but there is little knowledge on how this impact has changed over the years. Annika Bergström, Jesper Strömbäck and Sofia Arkhede looked into this topic. The researchers from the University of Gothenburg did a longitudinal analysis of newspaper and television news consumption focusing on Sweden between 2000 and 2016.

The authors analysed data from the annual SOM (Society, opinion, media) surveys gathered by the SOM institute at the University of Gothenburg. The respondents of the survey are largely representative for the Swedish population in terms of gender, social class and educational level.

Socioeconomic status does not have a huge effect on reading morning newspapers, the results show. This impact, though, has increased between 2000-2016. Conversely, the impact has decreased in regard to reading tabloids and watching TV news.

The results also hint, that over time, political interest has become increasingly linked to sosioeconomic status.

Analysing the results together with previous research, the researchers suggest that there are increasing differences in news media use depending on both abilities (socioeconomic status) and motivations (political interest). These changes occur “not only in terms of how much people use news media but also in terms of what news media they use”, the authors conclude.

Future studies should look at how the use of digital and portable news media compensates for non-use of traditional formats and whether this occurs at different rates with people from varying socioeconomic backgrounds.

The article “Towards rising inequalities in newspaper and television news consumption?” was published in European Journal of Communication and is available on the publisher’s website (free abstract).