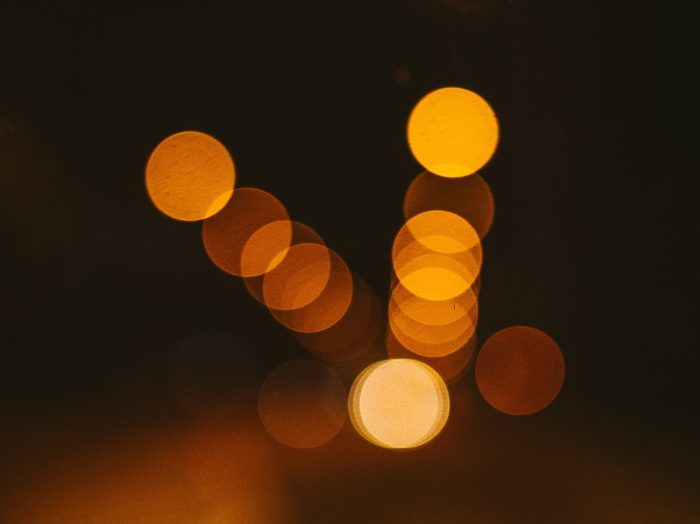 Despite several attempts of formulating clear definitions, some of the key concepts in mass communication are still hazy, Kevin Ells, of Texas A&M University writes. Ells’s essay criticizes the incoherent or lacking definitions for “mass communication”, “mass media”, and most importantly – “news”.

Being unable to differentiate between “news”, “journalism” and “entertainment”, readers and journalists alike are unable to demand higher quality in reporting, Ells argues. Cutting back resources from newsrooms can be easily defended, as long as the content can be claimed to meet the vague standards of “newsworthiness” – “journalism” aside.

This distinction is important, because everything that is “news” is not necessarily “good journalism”, the author reminds – and news alone are not enough to keep citizens “free and self-governing”. Here Ells uses the -humorous- analogy of food: “Imagine we had no idea, nor ever defined the term, but we trusted that folks in the food business knew food when they see it. Old-school foodhounds in the foodroom had a nose for food. Why is this or that substance on the shelf at the foodmarket? Because it’s foodworthy.”

The inability of scholars and educators to properly define core concepts such as “mass communication”, “mass media” and “news” is worrying – and may have left a generation of young media consumers “underprepared” to engage with the “Queen of All Media” – the internet, Ells concludes.