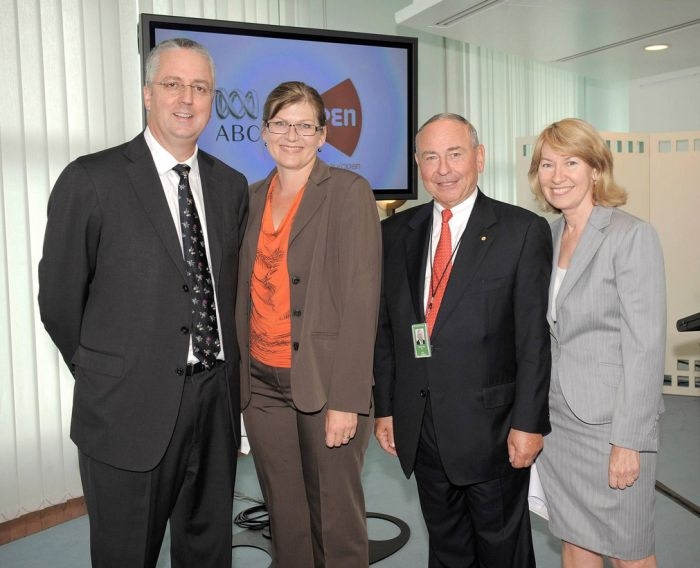 Previous research has argued that journalists involved in participatory projects have exercised too much control over the publication of user-generated content. Bill Reader of Ohio University, examined the Australian participatory project ABC Open. He did a textual analysis of 297 ‘how-to’ guides and conducted an online survey for the producers.

The author found that the user-generated content project prioritizes interaction between content contributors and the professional producers, acting as the gatekeepers. The project takes a ‘gated-first’ approach: gatekeeping mechanisms are oriented more toward the diverse needs of the contributors than the gatekeepers themselves.

The gatekeeping control appears to be soft, flexible, transparent and negotiable, the author finds. The gatekeepers are focused on finding “ways to say yes”, even if the material in question requires revising.

The collegial gatekeeping in the project is resource- and labor-intensive, Reader states. It has succeeded by prioritizing quality over quantity. It is unclear if this model could be replicated for commercial settings, as the ABC Open is a non-commercial enterprise.

The article ”Working with the ‘gated’” was published in Journalism and is available on the publisher’s website (free abstract).