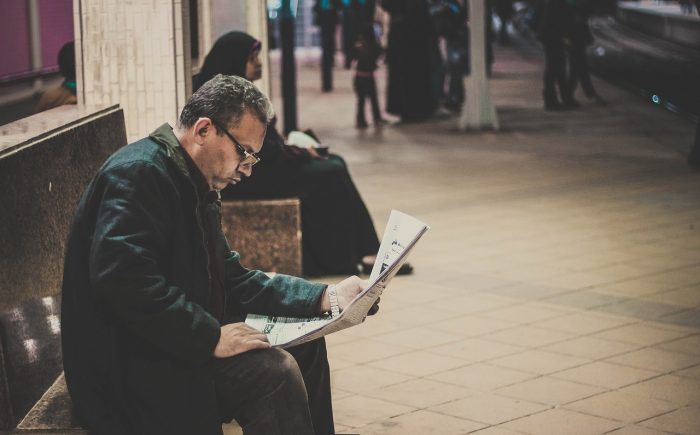 German and Austrian elite newspapers have become more tabloid-like since 1949, Melanie Magin, of University of Mainz, writes. Magin analysed the election coverage of seven papers from between 1949 and 2009, manually coding just over 10 000 news pieces.

In some respect, tabloidization has remained at a constant level throughout the years, the author discovered. Namely, the papers have maintained fairly consistent lines of topic selection (non-political issues vs. political issues), with only slight fluctuations between elections.

Similarly, the focus on politicians’ personal lives has for the most part remained at the same, very low level. Austrian newspapers did pass through two phases of increased tabloid-like focus in the late 1970’s and early 2000’s, but the overall trend has been stable.

The only indicator of tabloidization, that has clearly increased over the years, is stylistic: headlines have become more emotional, and stories now include more photographs of politicians. While statistically notable, the increase has been very modest in magnitude – leaving the overall style far from tabloid-like.

The article “Attention, please!” was published by the journal Journalism. It is available online from the publisher’s website (abstract free).