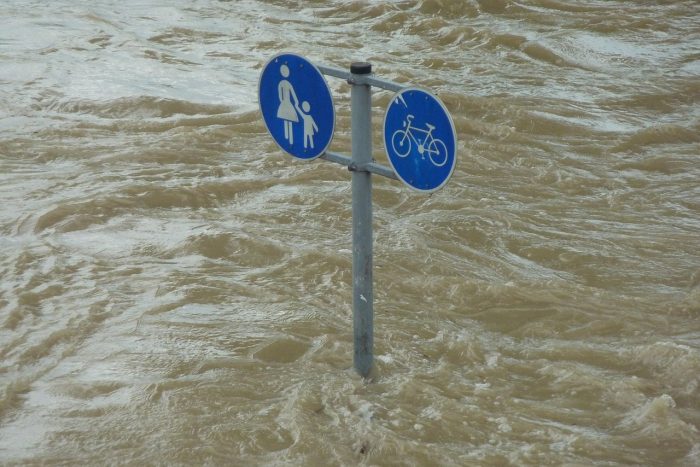 Overall, metaphors relating to water were the most common: the arrival of refugees was described, for example, as “flood”, “overflow”, and “spill”. This discursive approach depicts the refugees “as an unwelcome disaster as well as detaches any human aspect that Syrian refugees have”, the authors point out.

Abid, Manan and Rahman’s goal was also to compare the discourses in countries that receive the most Syrian refugees (e.g. Lebanon) and countries that are less affected (e.g. the United States). Four of the news outlets in the sample were from the so-called “host countries” and five from “non-host countries”.

Finally, news from host countries also more commonly used the metaphor of “burden” – thus emphasizing the strain refugees cause on the countries’ economies and societies. This is to be expected due to these countries being more affected by the large number of displaced people, the authors note.

The article “The use of metaphors in the representation of Syrian refugees in the online media news reports of host and non-host countries” was published by the journal Discourse & Communication. It is available online (abstract free).