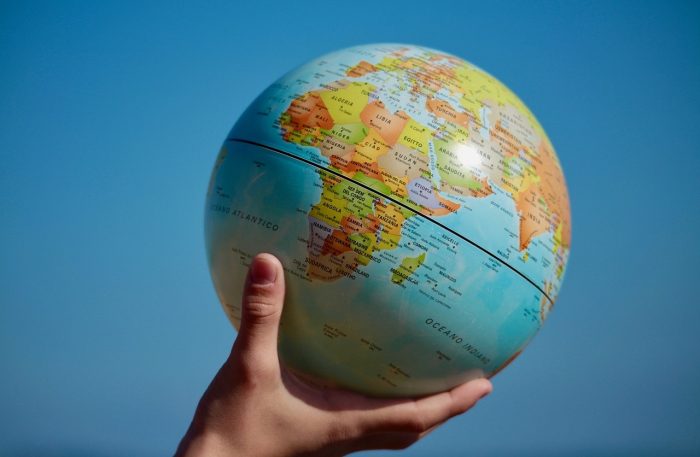 Most of Swedish cultural journalism observes its topics on a “transnational scale”, Anna Roosvall and Andreas Widholm, both of Stockholm University, write. The authors analysed a sample of over 2 000 cultural news stories, published from 1985 to 2015.

Roosvall and Widholm gathered their sample from five major, Swedish newspapers and the public service radio channel P1. The overall sample consists of constructed-week samples from each news outlet for the years 1985, 1995, 2005 and 2015. Each story was coded according to several features, including geographical focus and geographical scale.

There were some differences between the newspapers’ and the public service radio’s cultural journalism. For example, radio had a higher share of stories focused on Western Europe than the papers did. Similarly, stories that described Sweden as connected to the rest of the world were more common on public service radio (ranging between 42 and 56 per cent) than in the newspapers (from 31 to 36 per cent).

Most parts of the world -Eastern Europe, Latin America, Africa, Middle East and North Africa, and Oceania- were generally the subject of only few stories. Notable exceptions are the years 1985 and 2005, on which the public service radio devoted unusually high percentages of its cultural stories to Latin America and Africa, respectfully.

The geographical scale was “transnational” in an overwhelming majority of the stories in each year (from 61 to 75 per cent of the total sample). In this regard, newspapers and public service radio hardly differed, their proportions of transnational frames ranging between 60 and 82 per cent.

Generally speaking, the observed proportions fluctuated only slightly from year to year, Roosvall and Widholm note. In other words, Swedish cultural journalism has remained fairly stable over the years – only the year 1995 appears to stand out. This is reflective of the world situation at the time, the authors suggest: “The mid-1990s was a time of identity politics (Fraser, 2000), following intense immigration to Sweden and world order transformations after the Cold War.”

The article “The Transnationalism of Cultural Journalism in Sweden” was published by the International Journal of Communication. It is available online on the publisher’s website (open access).