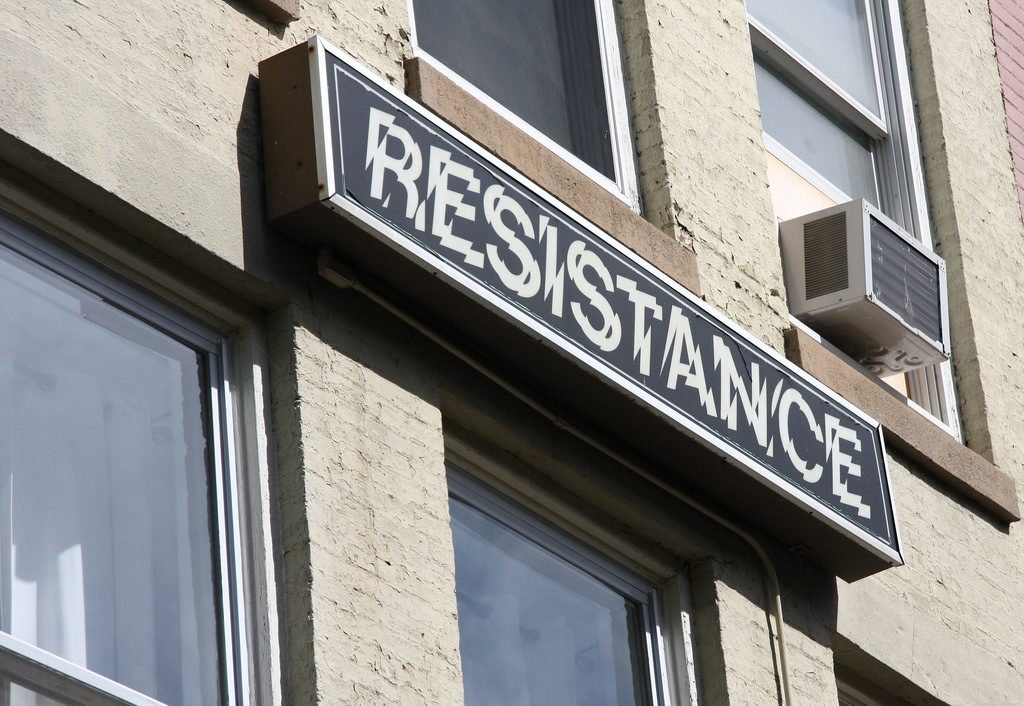 In their new article Varda Wasserman and Ines Gabel, both of The Open University of Israel, explore how an ultra-Orthodox Jewish magazine Mishpacha (Family) enables the voicing of subversive views with the aim of transforming the social norms of the Haredi community in Israel. The focus is on Mishpachas attempts to legitimize alternative modern lifestyles, without shattering its ideological basis.

The study presents four discursive forms of resistance used by the magazine: cushioning, discursive hybrids, explicit provocation and trivializing. According to the authors, organizations such as Mishpacha operating within authoritarian societies find it difficult to express resistance, and thus seek more creative ways of expressing alternative positions face-to-face hegemony.

The article “Juggling resistance and compliance: The case of Israeli ultra-orthodox media” was published by Culture and Organization. It is available here.