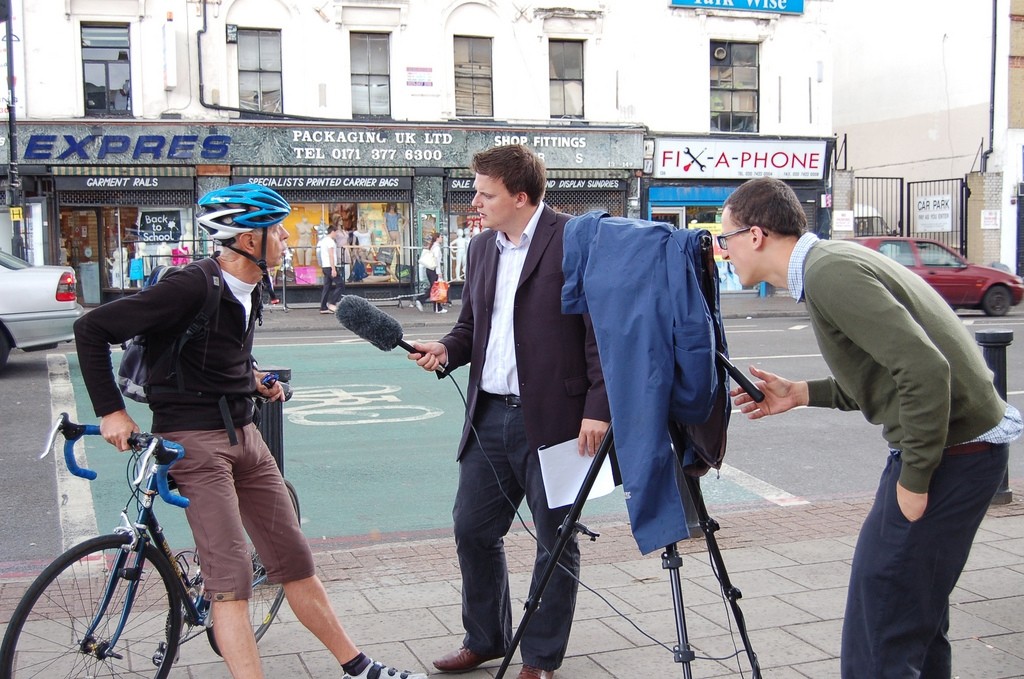 Vox pop in the news are becoming one of the most dominant voices in television news, write Kathleen Beckers, Stefaan Walgrave and Hilde Van den Bulck. A vox pop can be defined as an apparently randomly chosen, ordinary individual who is  interviewed by journalists and who gives a personal statement in a news item.

The study is based on in-depth content analysis on a random sample of 2000 vox pop interviews in Belgian main evening television news in the period 2003–2013. Results show that in half of the news items in which the vox pop are used, they present opinions and play an important role in political news.

According to the study the opinions are unbalanced in both in non-political and political news: majority of news items contain vox pop voices that present only one point of view.

The study is published by Journalism Studies and it can be found here.