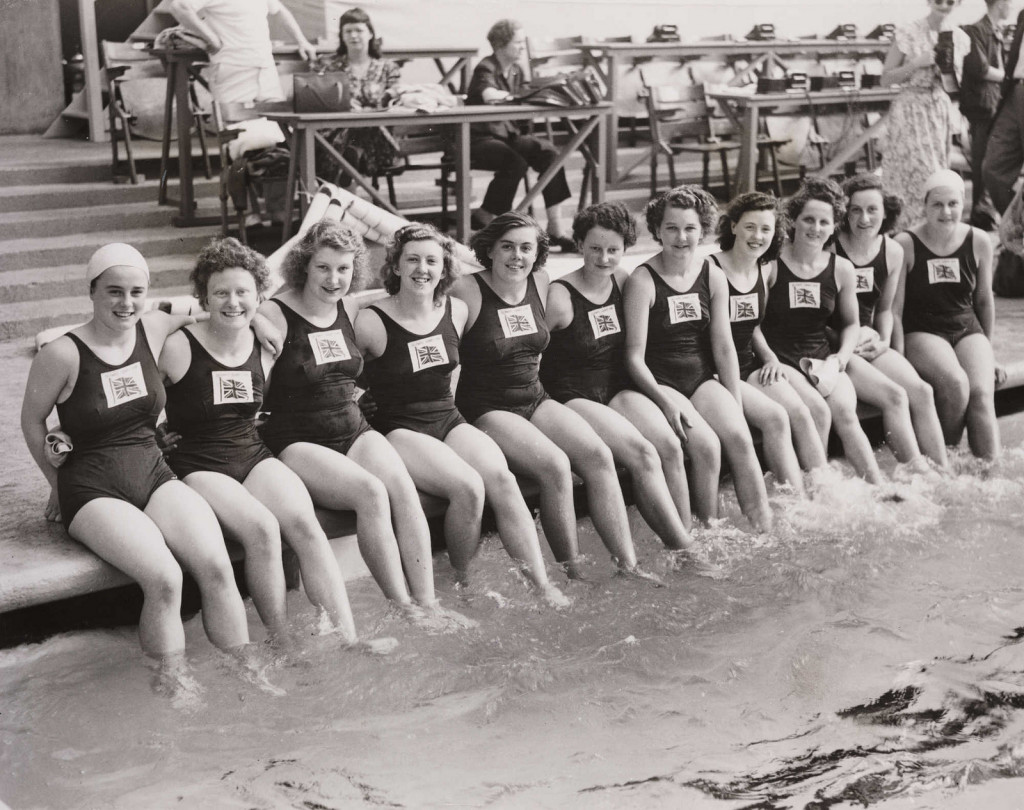 Her analysis, both quantitative and qualitative, focuses on the display of female bodies and normative femininity. Godoy-Pressland analyses the imagery of bodies through the concept of surveillance techniques and hegemonic power. Findings demonstrate how the surveillance occurres in four ways: the body is trivialised, secondary, commercial or feminine.

‘No hint of bulging muscles’: The surveillance of sportswomen’s bodies in British print media was published as an online-first version in the journal Journalism. Read the article here (abstract public).