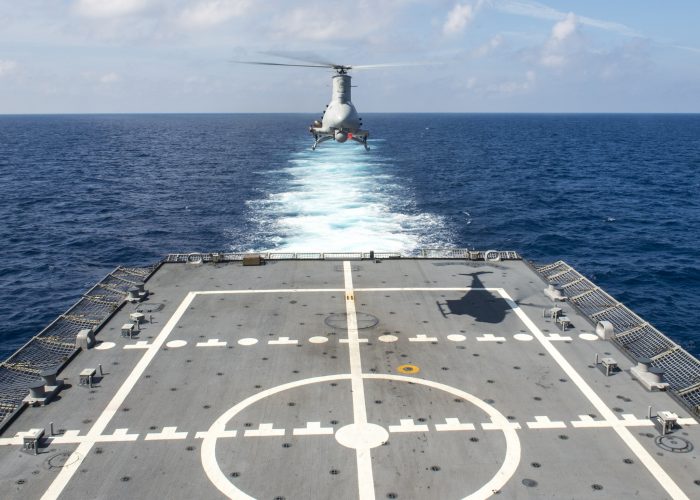 Lei Guo, Kate Mays and Jianing Wang, all of Boston University, examine how news media in China, the Philippines, and the United States covered the South China Sea dispute and to what extent the coverage influenced the conversation on Twitter.

The study draws upon a new agenda-setting model, the Network Agenda Setting (NAS) model. It asserts that the ways in which the news media associate different issues, attributes, or other constructs will influence how the public perceives the interrelationships between these elements.

Major newspapers from each country were selected to analyze the network media agenda. To examine how Twitter users discussed the dispute, the authors retrieved all tweets mentioning the dispute from 2011 to 2014.

The results of the study show that the US news media predicted the Twitter conversation better than the other two countries’ news media. The findings also support the study’s main hypothesis: the salience of a more nuanced version of network relationships among objects or attributes can be transferred from one media agenda to another.

Agenda-setting research presumes that media effects occur within a nation-state, but the authors argue that intermedia agenda setting can occur across national boundaries.

The article “Whose Story Wins on Twitter? Visualizing the South China Sea dispute” was published by Journalism Studies and it can be found here.