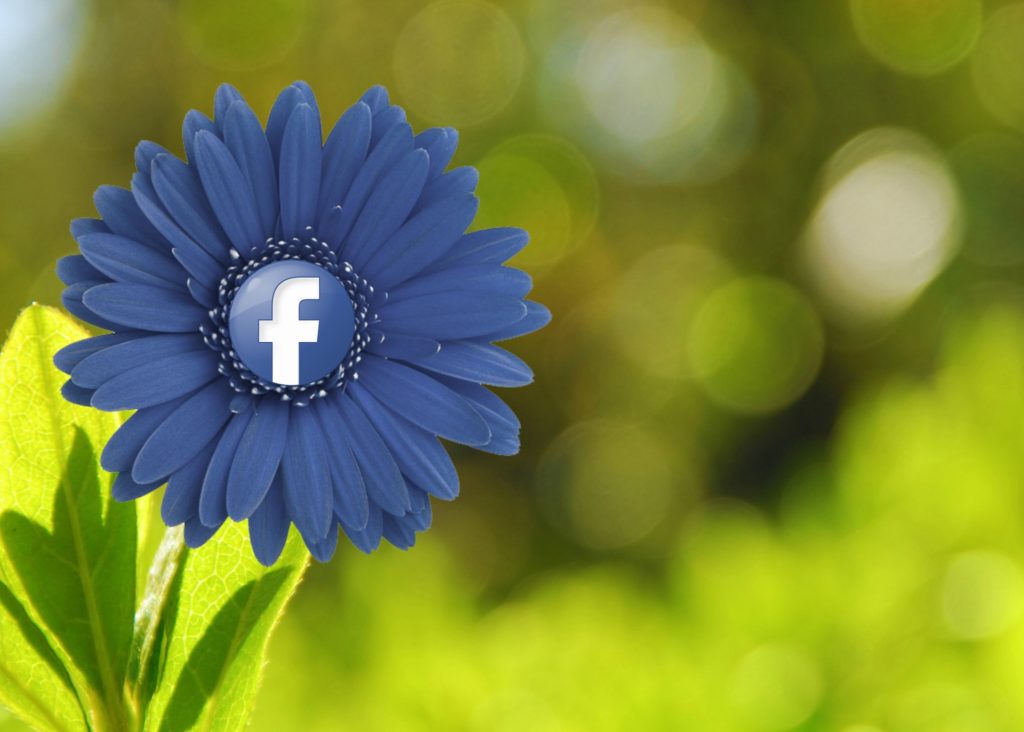 The article applied the notion of hybridity to compare social media adoption by journalists in Canada, Finland, Germany, Sweden, the Netherlands, the United Kingdom and the United States. Three constructs of hybridity: complexity, interdependence and transformative potential, form the framework for the analysis, writes the author, Agnes Gulyas, of Canterbury Christ Church University.

Social media use by journalists was shown to be essentially diverse in all of the surveyed countries. There was not a dominating platform, purpose or specific activity type and the tools were used for a variety of journalistic tasks.

The study concludes that social media adoption among journalists is broadly similar in the surveyed countries and in this sense the process is both about integration and fragmentation.

The article “Hybridity and Social Media Adoption by Journalists” was published by Digital Journalism. It is available online here.