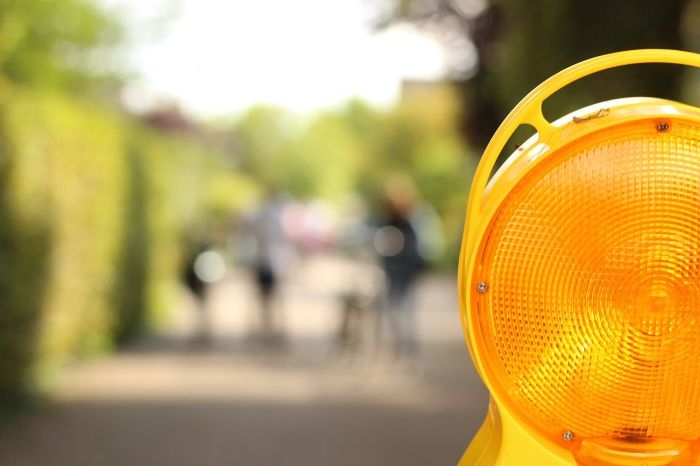 Social media policies reveal some underlying assumptions about the role of new media within the traditional boundaries of the newsroom, a new study states. Andrew Duffy of Nanyang Technological University and Megan Knight of the University of Hertfordshire, examined social media policies in 17 news organisations in the United States, the United Kingdom, Canada, and Australia.

Looking at these guidelines, social media is both to be embraced and an area for caution. Only two organizations expressed no fear of negative consequences over the use of social media. Fears included being seen to be partisan or biased, and as inaccurate, the authors state.

Impartiality and independence emerged as important values. The most common journalistic norm was that of not appearing to take sides (mentioned in nine policies).

Related to the use of social media, professional use overrode personal. Often the expectation was to run their professional and personal online presences simultaneously. Four guidelines made a point of referring to the separation of personal and professional presence online.

Seven organizations acknowledged that a benefit of social media was to engage the audience. The benefit was often accompanied by a caveat: to not take part in online fights, to ingnore trolls etc.

The audience was seen primarily as recipients of media rather than contributors. Only four policies mentioned crowdsourcing or similar concepts in their guides. The policies did not show an interest towards the diversity of voices, with the single exception of National Public Radio.

Risks were a constant concern apparent in the policies. Four guidelines – implicitly or explicitly – threaten punishment for misuse of social media

News organizations draw social media within their boundaries when it suits them to do so; but excludes them when it is problematic or might lead to loss of brand identity or commercial value, Duffy and Knight conclude.

The article “Don’t be stupid” was published in Journalism Studies and is available on the publisher’s website (abstract free).