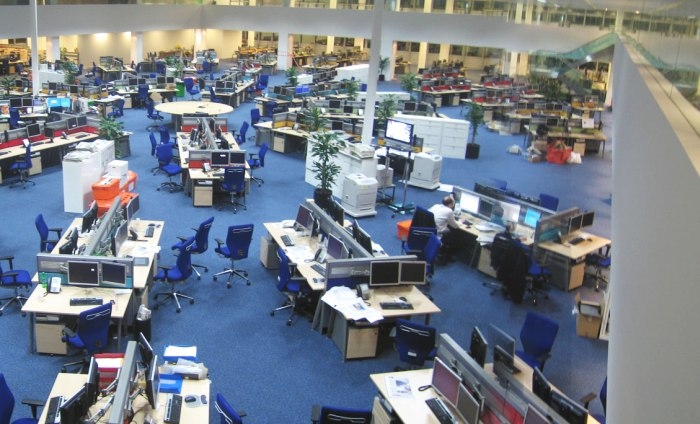 The Czech news media do not fully utilize the democratic potential of social networking sites as news sources, claims a recent study by Radim Hladík of Charles Univesity in Prague and Václav Štětka of the University of Oxford. The paper titled The powers that tweet: Social media as news sources in the Czech Republic was published recently in Journalism Studies.

The researchers studied Facebook and Twitter as acknowledged news sources in the agenda of traditional news media in the Czech Republic. They examined differences between tabloid and quality press, different actors and topics as sources, links between sources and geographical focus, and types of content used as source material. The results show low intensity in use of sources, a preference for domestic affairs and a bias towards tabloidization.