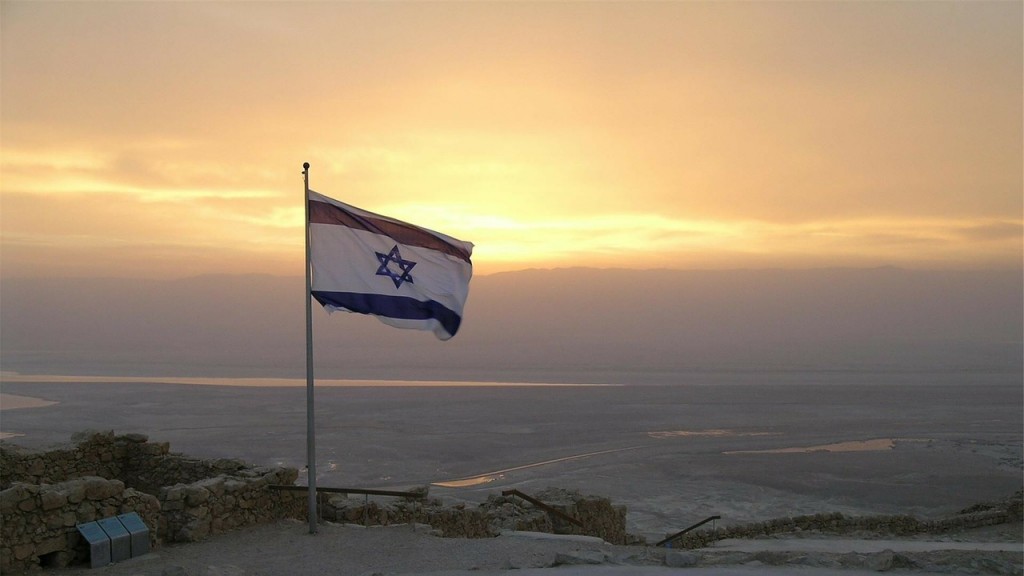 The ways how Israeli press has written about the country’s national soccer team has changed over the years. These changes are largely the result of changes in Israeli national identity and the fracturing of common political discourse, write Haim Hagay and Oren Meyers, both of University of Haifa. The authors studied sports news about international soccer tournaments in which Israel took part between 1949 and 2006.

During this period of time, the hegemony of nationalistic discourse waned in the news, the authors notice. This was in part due to sports writers’ professionalization and changes in both sports and sports journalism as businesses. Most importantly, during this time the overall Zionist sentiment in Israel gave way to a more cosmopolitan, open-market market spirit, the authors claim. This was reflected in the ways how the national soccer team became painted more like any other team, rather than the champions of the nation.

The results of Hagay and Meyers’ study were published in an online-first article of the journal Media, Culture & Society. It can be accessed here (abstract public).