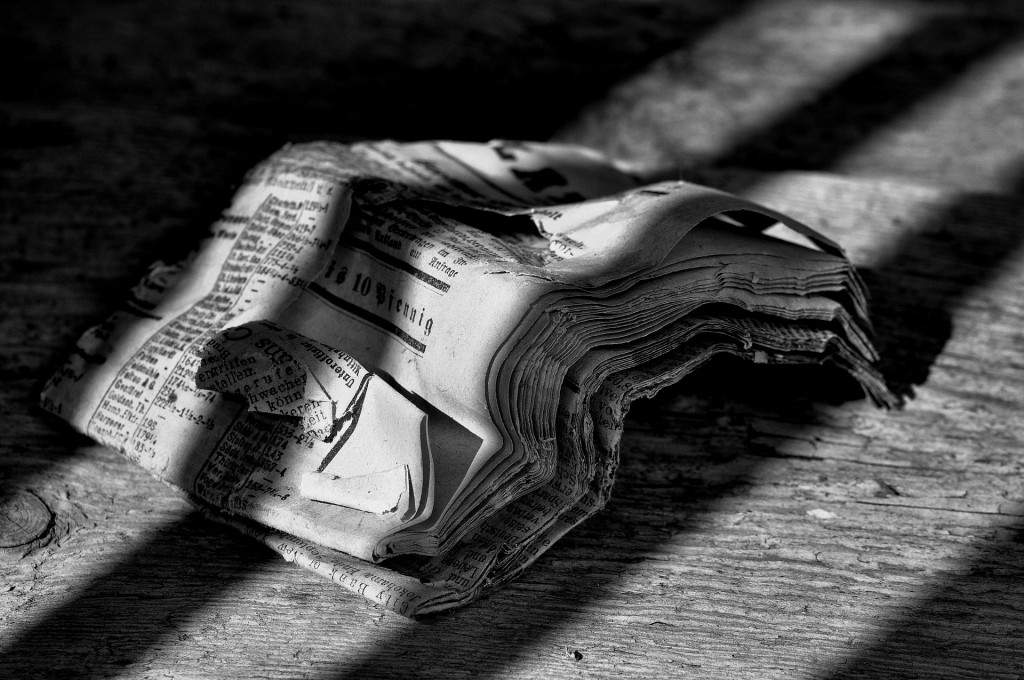 The journal Javnost – The Public has published a special issue themed “Journalism in Crisis?”. It contains six diverse articles on the topic, out of which two represent European scholarship.

Silke Fürst and Philomen Schönhagen, both of University of Fribourg, and Stefan Bosshart, of University of Zurich, put forth an argument for the usefulness and preservation of traditional journalism. According to the authors, citizen journalism cannot replace professional journalists as mediators of societal conversations. They reflect upon the issue through the lens of mediated social communication (MSC) approach.

The enthusiasm over Web 2.0 as an egalitarian replacement for the “one-sided” mass communication of press, television and radio is misled by faulty understanding of journalism’s function, Fürst, Schönhage and Bosshart write. Instead of representing objective reality, journalism represents different societal groups, and mediates their messages. Pluralistic conversation is not achieved by leaving it to everyone to voice their concerns individually, the authors suggest.

Timon Ramaker and Jan van der Stoep, both of Ede Christian University of Applied Sciences, and Mark Deuze, of University of Amsterdam, write about the obstacles in increasing self-reflection within the journalistic praxis. Even though reflectivity is highly beneficial in the contemporary journalistic profession, many journalists resist formal attempts to increase it in newsrooms.

According to the authors, standardized and academically founded initiatives are often seen as impractical by journalists. Instead, reflective practices should be based on concrete professional activities, and it should be allowed to form free of prescribed structure. Any further attempts to increase reflectivity in newsrooms should be based on the “messy” realities of journalistic work, the authors conclude.

The special issue (22:4) of Javnost is available online.