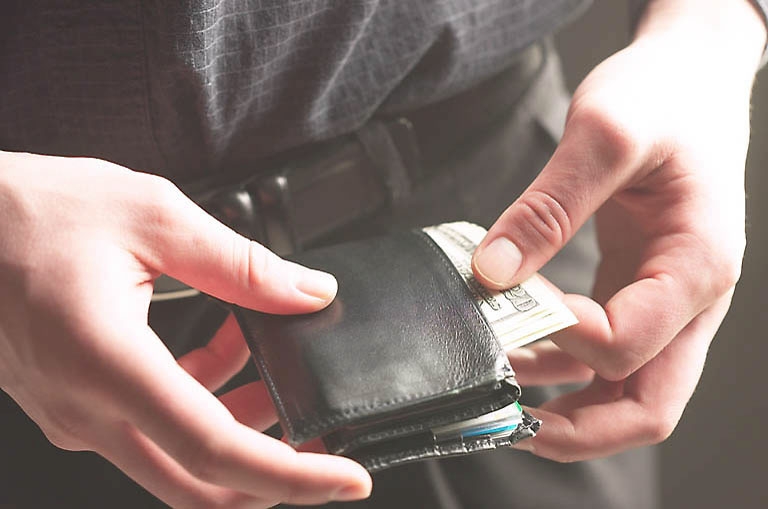 Serbians believe the level of corruption in news media is on a high level, writes Ivanka Pjesivac, of University of Georgia. A representative sample of 544 Serbians were surveyed over perceived corruption in news.

On a scale of 1 to 7, the respondents estimated the spread of corruption in news media to be at 5.26 (mean value). This means that on average Serbians believe their news media is “extremely corrupt”, Pjesivac writes.

Analysis of the results reveal correlations between certain demographical factors and increased level of perceived corruption. Higher education and income levels are connected to a more cynical outlook. Men appear to be more distrusting than women, urbanites than rural dwellers, employed than unemployed, younger than older. Overall, demographic factors seem to only account for 5 per cent of the differences in corruption estimates.

The difference in trust appears to run along the divide between the have’s and the have-not’s. It may be that socially disadvantaged Serbians are attempting to re-connect with society by placing more trust in the media than what is commonly seen as prudent, the author suggests.

The article Do Demographics Matter? was published by the journal Journalism Practice. It is available online (abstract free).