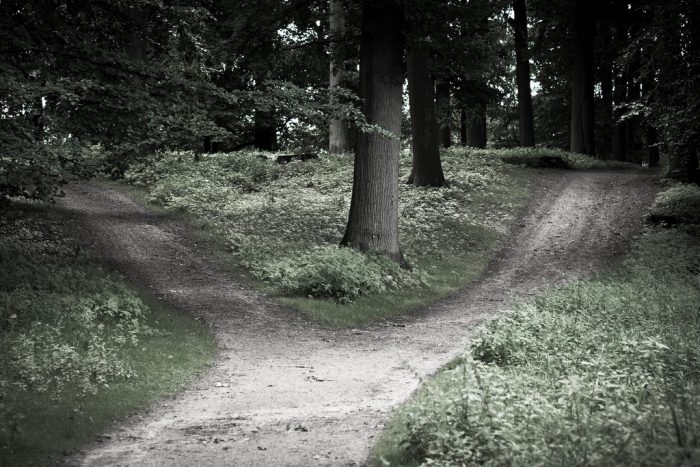 If the audience is increasingly able to select the news sources they follow, how come so many still perceive the media as biased? An American team of researchers investigated the matter by surveying 538 residents of the state of Wisconsin, US. They wanted to see whether fiercely partisan individuals are more selective in their news consumption, and whether they still see media bias in their preferred news.

As expected by the researchers, the more partisan the respondents’ opinions were, the more likely they were to think the media is biased against them. The effect was the same on both sides of the aisle: both hardcore conservatives and devout liberals were more wary of the media than others. Likewise, partisanship also correlates with news selectiveness – the more partisan people are, the more likely they are to confine themselves to politically like-minded news.

When asked to differentiate between their preferred media and media in general, the division deepens. Selectiveness does decrease the perception of bias with regards to self-selected media, but further increases the perceived bias in other media.

The study was conducted by the following researchers:

The article “Politically Motivated Selective Exposure and Perceived Media Bias” was published by the journal Communication Research. It is available online on the publisher’s website (free abstract).