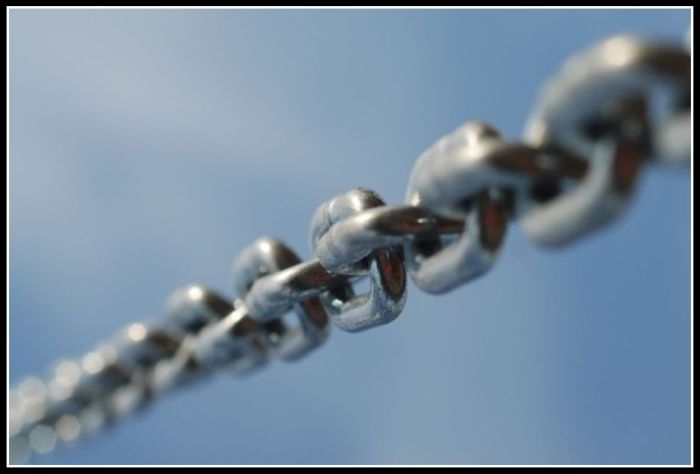 Hyperlinking patterns of news websites can be seen as indicators of flow of information. News outlets are not connected equally, and significant parts of the journalistic sector are disconnected from the digital ecology, a new study finds.

Researchers wanted to find out what the structural properties of media systems mean for the centrality of news outlets in Scandinavia.

They studied the linkages between different news organisations, conducting a network analysis for almost 23 million geocoded external hyperlinks. These were collected from 230 Danish, 220 Norwegian and 208 Swedish news websites in 2016.

Legacy media occupy central positions in the network, the study finds. National distribution and corporate ownership correlates to centrality in the network most significantly.

A high number of links is generated into capital newsrooms, and between larger metropolitan centres. Each news website in Scandinavia has on average 39,3 connections to other news websites.

About one third of the news sites are absent from the hyperlinked interaction. These consist mainly of local, independently owned newspapers. The tendency was the same in all three countries studied.

“Networked technology does not surpass ownership ties and geographic boundaries to ideally strengthen the diversity of online media ecologies in Scandinavia”, the researchers conclude.

The article “The Hyperlinked Scandinavian News Ecology” was published in Digital Journalism and is available on the publisher’s website (abstract free).