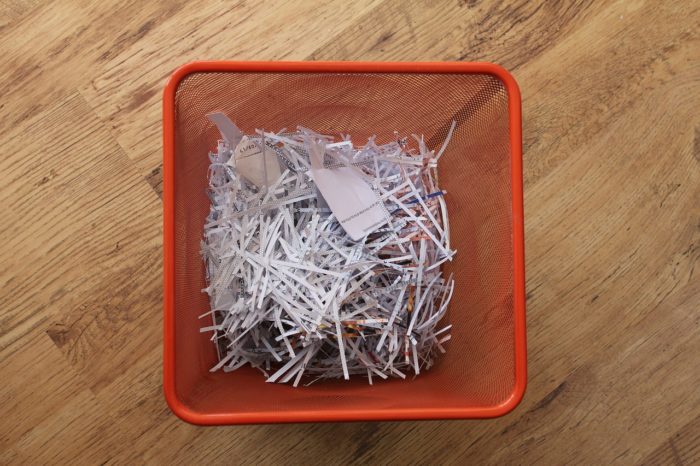 Swedish, Danish and Norwegian newspapers rarely -if ever- pick up on the topics written about by alternative right-wing media. Silje Nygaard, of University of Bergen, analysed 878 mainstream news articles that made reference to alternative media.

Nygaard’s sample comprised six mainstream newspapers’ websites, two from each country. The author collected all articles from 2012 – 2017 that mentioned at least one of five Scandinavian, alternative right-wing media outlets. Then Nygaard coded each article according to how and why it was connected to alternative media.

When alternative media are mentioned, the coverage’s tone is “overwhelmingly negative”, Nygaard noticed. However, there were national differences: Swedish mainstream media was most negative towards their alternative competitors, Danish the least.

The results’ implications are ambiguous, Nygaard concludes. One one hand, traditional media could be seen as performing their journalistic duty by critically assessing alternative media content rather than blindly re-transmitting it. On the other hand, writing about alternative media and its views -even critically- is still giving them visibility, which can help proselytize their ideology. Furthermore, publicly criticizing alternative media may “nourish populist claims of the mainstream media as opponents who attack their ideological orientation and personnel”, the author warns.

The article “Intermedia Agenda-Setting Between Right-Wing Alternative Media and Professional Journalism” was published by the journal Journalism Studies. It is freely available on the publisher’s website (open access).