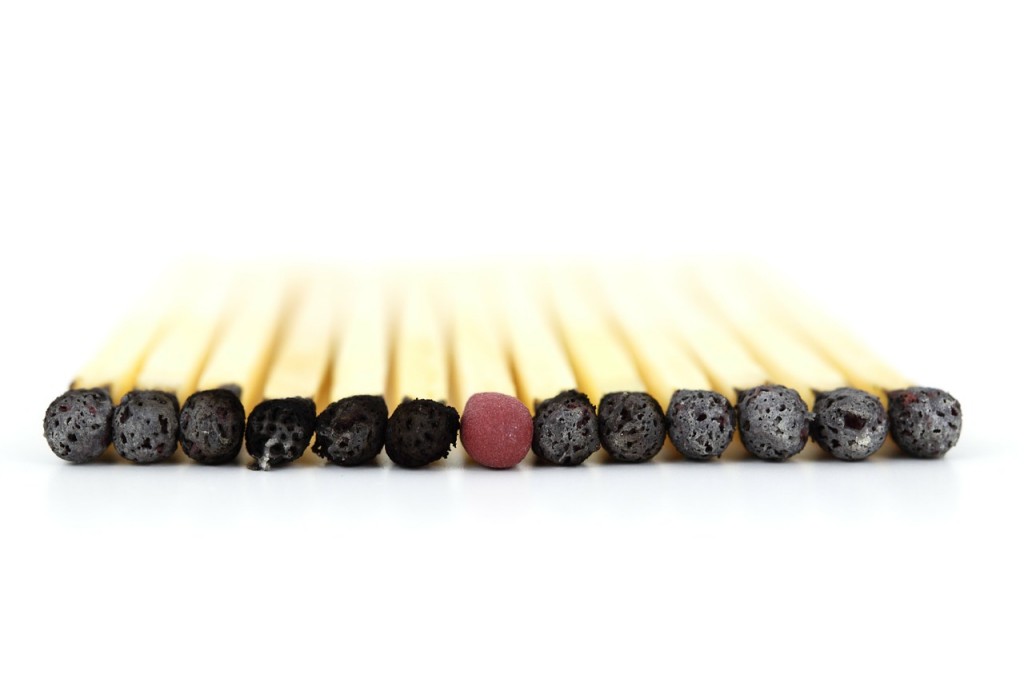 The team studied the public discourse present in official documents and mass media products in six countries (Finland, France, Germany, Italy, United Kingdom and United States). They also conducted interviews with 59 experts on the topic. The research shows that despite differences, a singular “master frame” dominates the public discussion over newspapers’ decline. This overarching discourse emphasizes innovation from media industry in lieu of state intervention, the authors note.

In addition to the transnational discourse, three particular variants were discovered. However, considering the differencies in the de facto conditions of national media systems, the similarities in public discourses are the more striking, the authors find. Their conclusion is, that the transnational discourse is born of fixation to following American proceedings, and of the ubiquitous business logic of media proprietors.

The results of the research were published in an online-first article of the journal Journalism Studies. It can be accessed here (abstract public).