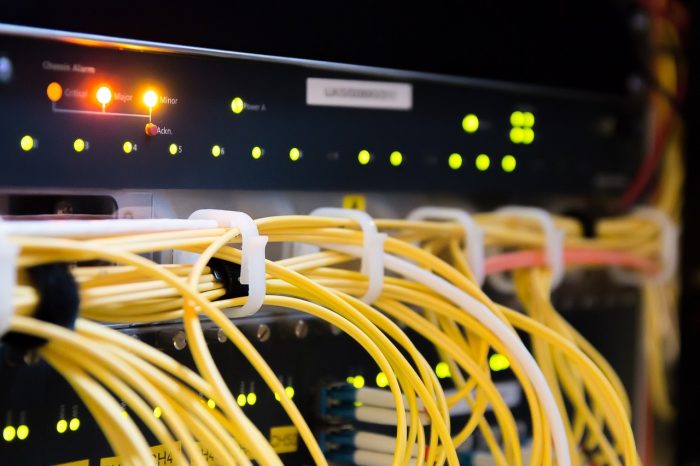 Most notably, stories credited to “Automated Insights, Robot Reporter” were seen as less credible than stories supposedly written by “Kelly Richards, Reporter”. The author had expected the algorithm-generated stories to be seen as more accurate and unbiased, but found no evidence of this.

“Robot journalism” was better received by people who could recall media depictions of robots. According to the author, journalism is still seen as an area of human activity, where automation is unexpected and unwelcome. The violation of this humans-only expectation is less dramatic for those who have been exposed to depictions of human-like robots, Waddell suggests.

For now, newsrooms that seek to make use of automation should clearly acknowledge the role humans play in selecting data sources and setting up the algorithms – in other words, having a human name on the byline is still preferable.

The article “A Robot Wrote This?” was published by the journal Digital Journalism. It is available on the publisher’s website (abstract free).