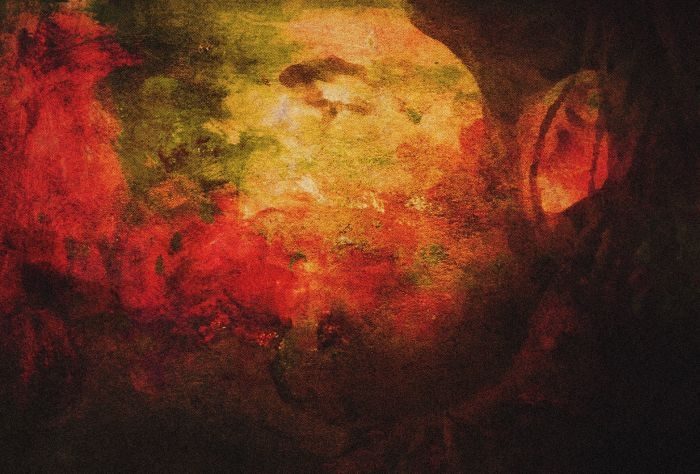 Lilie Chouliaraki and Tijana Stolic, both of the London School of Economics and Political Science, studied newspaper headline images from five European countries. They created a typology of visibilities of the ‘crisis’, each proposing different forms of civic agency and responsibility towards refugees.

The authors found five types of visibilities: visibility as biological life, empathy, threat, hospitality and self-reflexivity. They argue that even though these five types are important in bringing out public dispositions to help the vulnerable, they still fail to humanise migrants and refugees.

Though ‘we’ as consumers of the news are invited to engage, the refugees’ own capacity to act is rarely asserted, the study finds. Refugees should be able to speak for themselves: that they would be portrayed as “creative and knowledgeable actors rather than as victims or terrorists; as citizens with views on the causes of the ‘crisis’ and as professionals with ideas and aspirations.”

The article “Rethinking media responsibility in the refugee ‘crisis’” was published in Media, Culture & Society and is available online (abstract free).

Picture: Syrian No Mouth No Words by Surian Soosay, licence CC BY 2.0