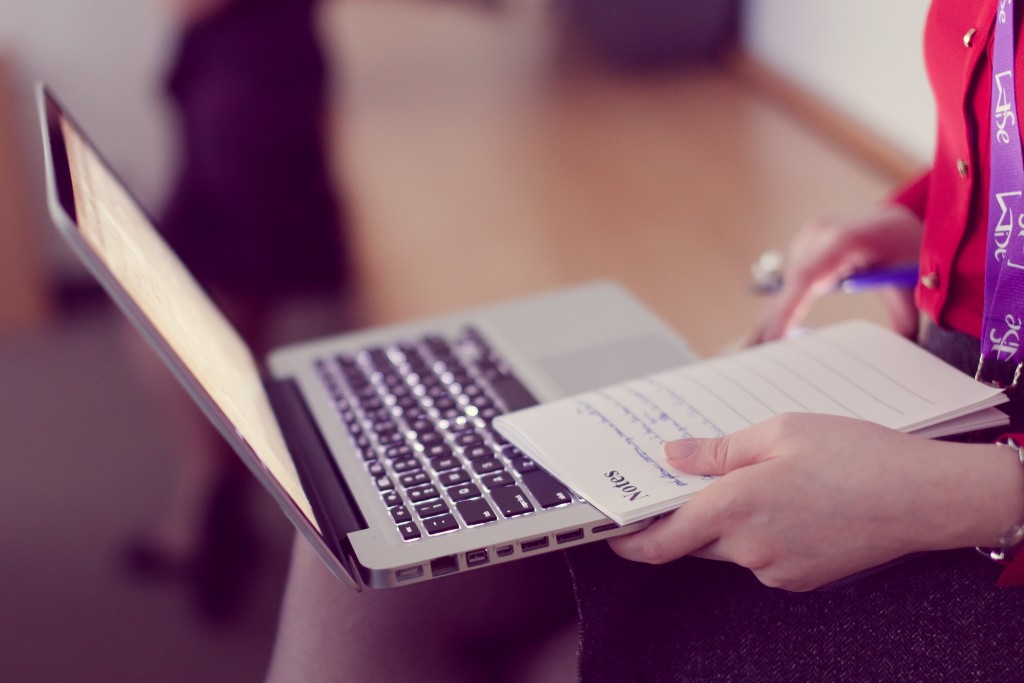 Article Valued skills among journalists: An exploratory comparison of six European nations is published online before print by Journalism.