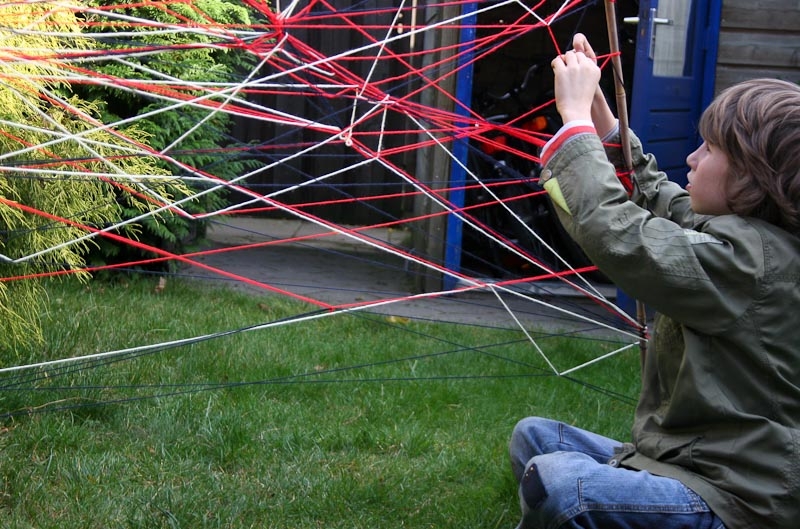 Study by Jacob Groshek, of Boston University and Edson Tandoc, of Nanyang Technological University, analyzed Twitter activity around the Grand Jury decision in the death of Michael Brown in Missouri. The authors analysed over 4.2 million Tweets about the protests.

The study found that legacy journalists had a great number of followers, but based on activity on Twitter, they seem to have lost their grip on gatekeeping. This is partly because they were passive on mentioning, retweeting, and following others on Twitter. Other users on Twitter emerged as far more prominent gatekeepers than legacy journalists.

The results of this study claim that traditional journalists do not practice reciprocal journalism on social media. At least not yet.

The article “The affordance effect: Gatekeeping and (non)reciprocal journalism on Twitter” was published by Computers in Human Behavior. It is available here.

Edited on 10.10.2016: The authors’ names were misspelled in an earlier version of this article, and were now corrected.