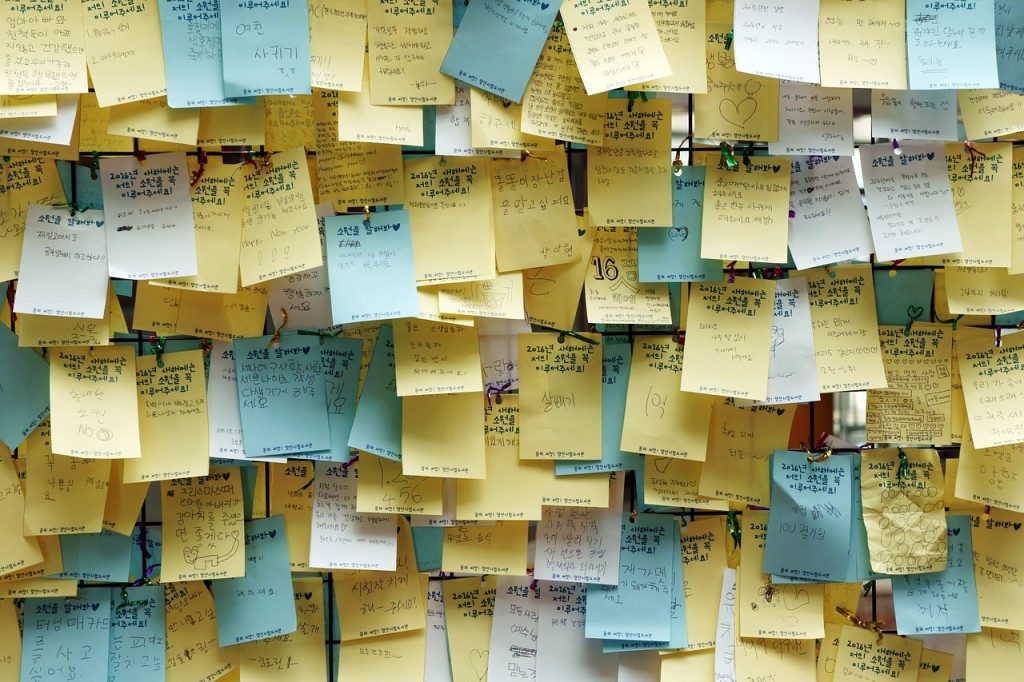 Readers’ contributions posted below online news stories can serve to extend journalism, not just comment on it, writes James Morrison, of Robert Gordon University. The author analysed the reader comments to 308 online news stories posted on the websites of national UK newspapers.

According to Morrison, many of the comments offered not only opinion, but also evidence based arguments. Despite being often of unverified accuracy and truth value, the comments’ claim to factuality is not inherently different from that of the journalist’s, the author argues. Thus both comments and the news piece itself should be viewed as “mutually [..] valuable contributions”, Morrison concludes.

The article Finishing the “Unfinished Story” was published by the journal Digital Journalism. It is available online (abstract free).