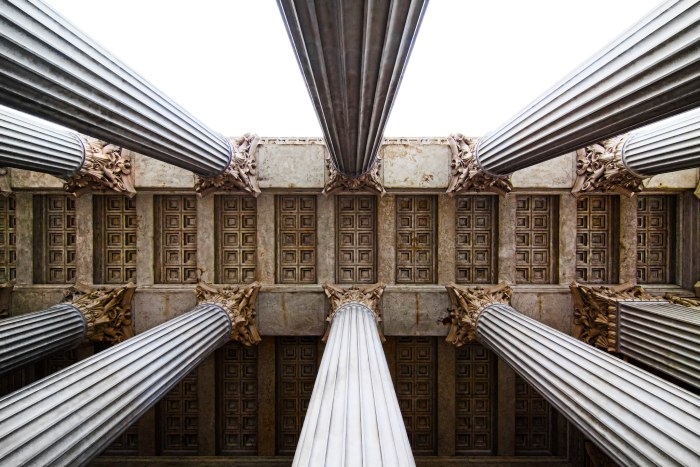 Austrian political parties largely follow the notion of an ideal speech situation more than Austrian newspapers. The new article by Roland Burkart of the University of Vienna and Uta Russmann of FHWien University of Applied Sciences seeks to understand deliberation in the public sphere.

The researchers study to what extent parties and the media follow principles demanded by the public sphere concept. An index of a quality of understanding (IQU) is introduced for measuring this. The IQU is based on four indicators: statement of reasons, proposals for solutions, respect, and doubts. The empirical part looks at press releases and newspaper coverage of the Austrian national elections in 1970, 1983, 1999 and 2008.

The results show that quality press follows the notion of deliberation to a greater extent than the tabloid press. Parties’ campaigning does influence media coverage to some extent. The quality of parties’ communication has decreased over time. The authors state this stems from the changes in Austria’s politics – moving from consensual culture to a more individualised and controversial one.

The article “Quality of Understanding in Campaign Communication of Political Parties and Mass Media in Austria Between 1970 and 2008” was published in International Journal of Communication and is available online.

Picture: Parliament based on columns, Vienna by Dominik Bartsch, license CC BY 2.0