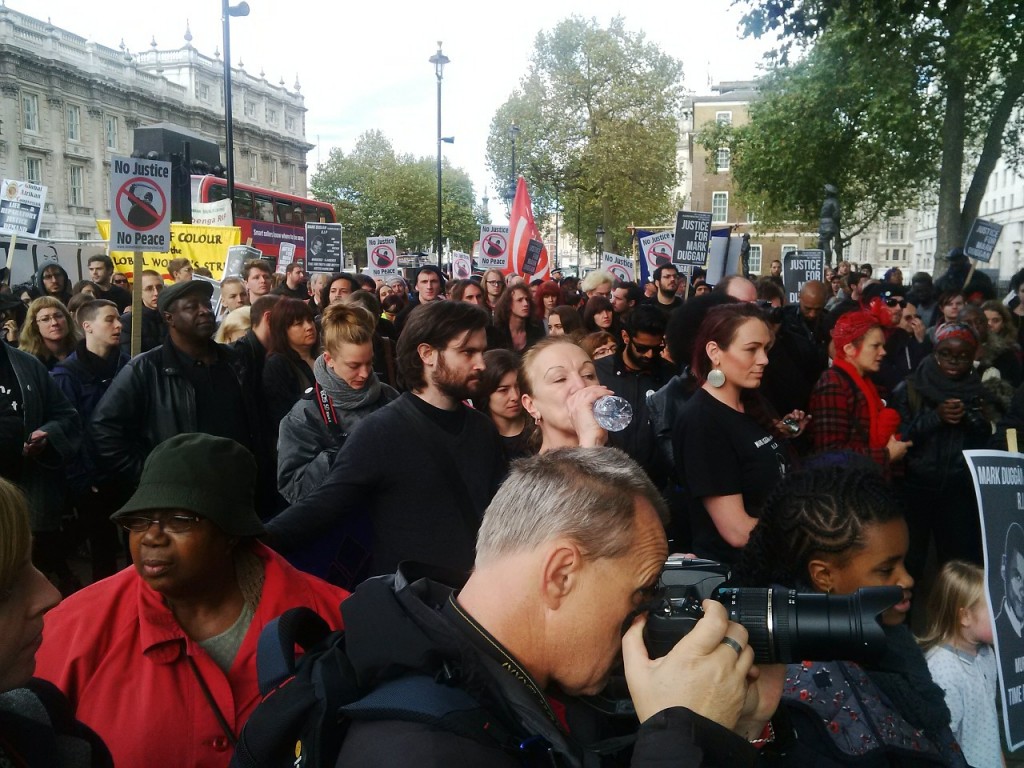 A new issue of the journal Journalism and Discourse Studies is out. It’s published biannually by the University of Newcastle. As the journal’s title suggests, its current issue features several articles of interest to journalism scholars. Here’s what’s on tap for European journalism research.

Jonathan Cable, of Cardiff University, writes of protest movements’ need for media understanding. Even if a movement does not seek extensive media coverage, it should recognize pitfalls related to it, Cable notes. The author studied the media relations and representations of three protest movements, all with different tactics and goals.

Lyndon Way, of Izmir University of Economics, has studied the effects of Turkish-Cypriot news radio on international relations. According to Way’s analysis, the broadcasts were detrimental to relations between the Greek and Turkish parts of Cyprus. On the surface the newscasts seemed to support appeasement, but wording and tone betrayed their antagonistic core, the author concludes.

James Owens, of Kanda University of International Studies, and Thomas Hawes, of Augsburg University, write about representations of gender in two British newspapers. The authors studied the word choices and phrasings in news stories, and noticed that women were treated worse than men. Furthermore, the papers differed greatly in their levels of gender insensitivity, which according to the authors suggests a deliberate choice.

The current issue of the journal can be freely accessed online here.