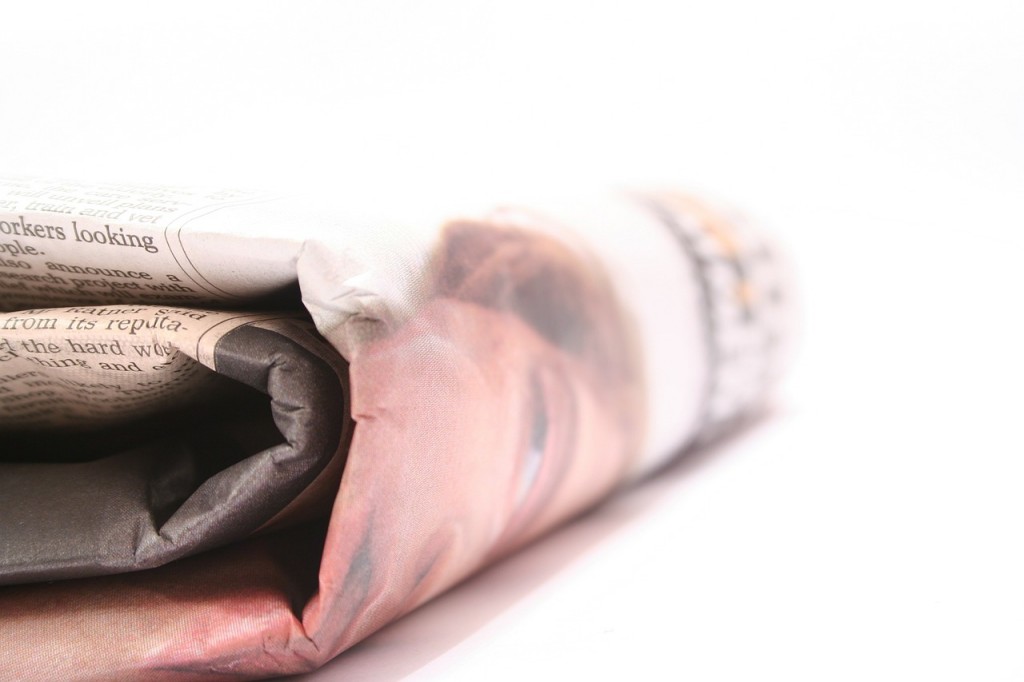 Twitter messages, or tweets, make extensive use of mainstream media’s news pieces, while the opposite hardly happens, write Tony McEnery, Mark McGlashan and Robbie Love, all of Lancaster University. They performed a corpus linguistic analysis on the tweets and news stories published in relation to a prominent UK murder case in 2013.

The authors researched the case in three segments, each with a corpus complied from tweets and stories from a week’s time period. The periods were selected as following the murder itself, then the conviction and finally the sentencing of the culprits, respectively.

The phase corpora naturally differed from each other in terms of topics, but the authors also discovered differences between press corpora and Twitter corpora. Many of the most prominent tweets were references to press pieces, but little or no discourse migrated from Twitter to mainstream press. For this reason, some of the most vitriolic responses to the murder case were confined to Twitter.

Results of the study were published as an online-first article of the journal Discourse & Communication. The article can be accessed here (abstract public).