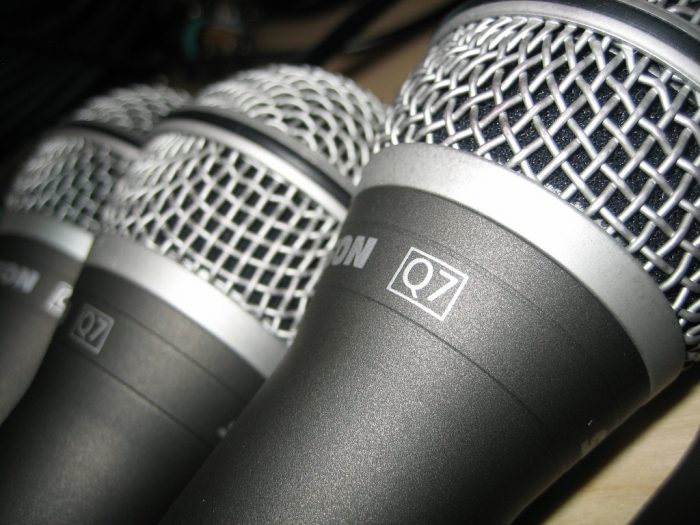 Politicians’ discomfort with journalism may be based on the hostile media phenomenon (HMP), write Jörg Matthes, of University of Vienna, Peter Maurer, of Norwegian University of Science and Technology, and Florian Arendt, of University of Munich. The HMP describes a process in which highly involved individuals perceive the news media as more hostile compared to individuals who are less involved.

The study is based on a survey of politicians in Germany, Austria, and Switzerland.

The study shows that politicians refrain from talking to journalists if they feel they are confronted with opinion-hostile media. Politicians may also fear that journalists will misuse any provided information to support the opposing side. It seems that the more extreme politicians are in their ideology, the more they see the media as hostile to their own views.

Hostile media perceptions also decreases politicians’ trust in democracy by strengthening the belief that the public is not adequately informed about political matters.

The article “Consequences of Politicians’ Perceptions of the News Media: A hostile media phenomenon approach” was published by Journalism Studies and it is available here (abstract public).