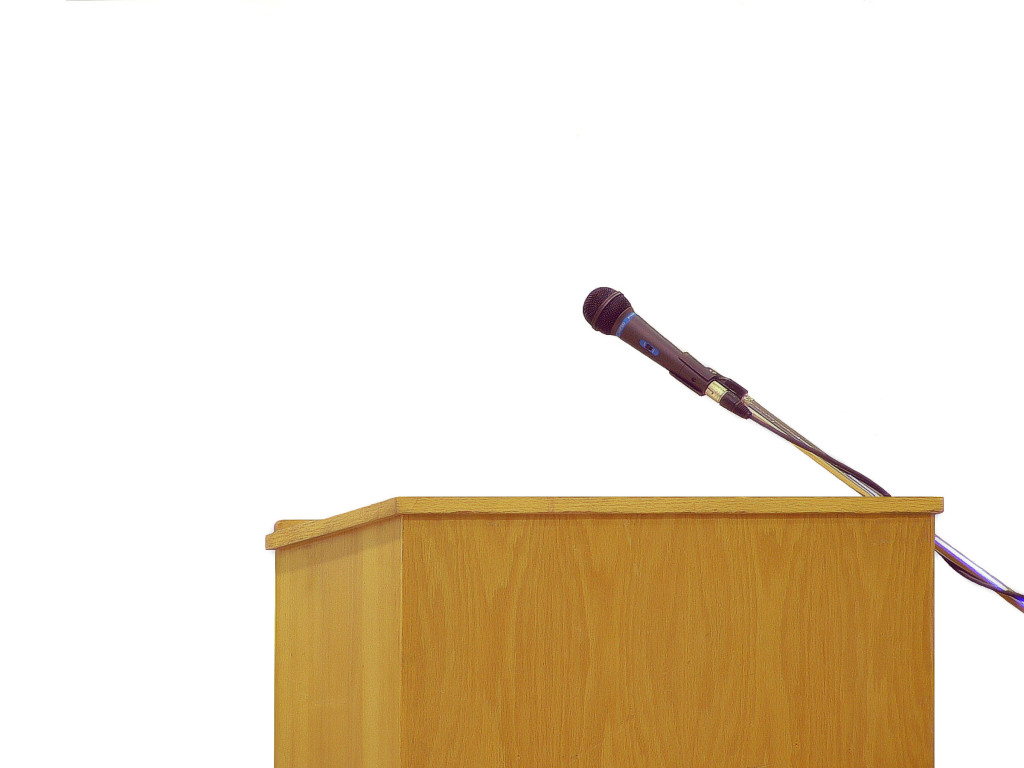 Ruling politicians are are usually able to set the tone of crisis journalism, write Eva-Karin Olsson, of Stockholm University, Lars W. Nord, of Mid Sweden University, and Jesper Falkheimer, of Lund University. They studied the coverages of three crises in nationally large dailies. All crises resulted in soaring support to those in charge of resolving the crises, despite having previously been in the slumps.

All three events, however, were mostly the same, the authors note. The stories were mainly descriptive, uncritical and favoured the ruling politicians as sources. This suggests the politicians are highly capable of leading the media to their own benefit.

Olsson, Nord and Falkheimer’s study was published in mid-March as an online-first article of the Journal of Public Relations Research. It can be accessed here (abstract public).