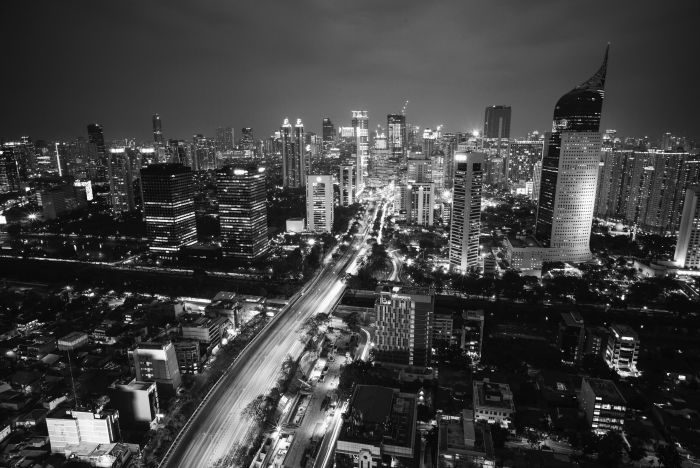 What is the state of media freedom in Indonesia, a rarely studied country in communication research? Mala Ekayanti and Hao Xiaoming, both of Nanyang Technological University, studied how the political ownership of newspapers affects journalists practicing their professional values in daily work. The authors conducted a survey of 225 newspaper journalists from six newspapers in Jakarta. They used the Model of Hierarchy of Influences on Media Content as a conceptual framework.

Journalists working for papers with strong ties to politics are more likely to experience interventions in the newsroom. These interventions make practising professional values more difficult, when they are in conflict with political interests of the owner.

Journalists have ways of avoiding or resolving these conflicts. Over half of the respondents told that they consider media ownership before joining the newspaper they work for. The journalists who are sensitive to political interventions were more likely to avoid newspapers with strong political affiliations, the authors write.

The article “Journalism and political affiliation of the media” was published in Journalism and is available online (abstract free).