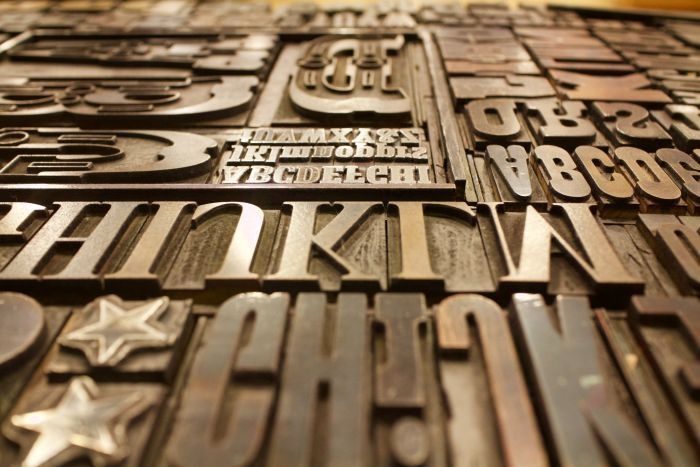 People’s perception of a newspaper’s political position can be influenced by design, a research article by Johanna Schindler and Benjamin Krämer, of LMU Munich, and Philipp Müller, of Johannes Gutenberg University Mainz, finds.

Researchers did an online experiment in Germany, presenting 533 participants with one of six versions of a newspaper article. The layouts were built based on prior analysis on design and political direction of quality newspapers.

The layout can have a “political” effect, the results show. A large part of respondents were able to identify a relatively implicit left-wing or right-wing framing of an article. This evaluation can be influenced by the layout, the authors write.

The article “Looking left or looking right?” was published in European Journal of Communication and is available online (abstract free).