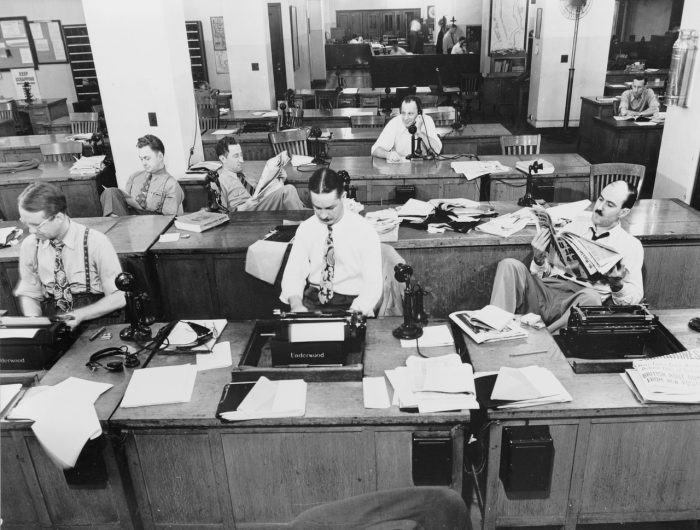 News specialists appear to be most akin to political journalists. The two subgroups share three priorities that set them apart from the others: analysing current events, scrutinizing leaders and motivating people to participate in politics.

Compared to the three other analysed groups, political journalists are more homogeneous in their role perceptions and more absolute in their ethical judgement. This might be due to the prestige of the beat and the small number of journalists specialized in it, Väliverronen suggests. In other words, political journalists might face less outside pressures, thus being at liberty to develop and follow the profession’s ideals.

The article “More of the Same or a Different Breed Altogether?” was published by the journal Nordicom Review. It is freely available online on the publisher’s website (open access, PDF file).