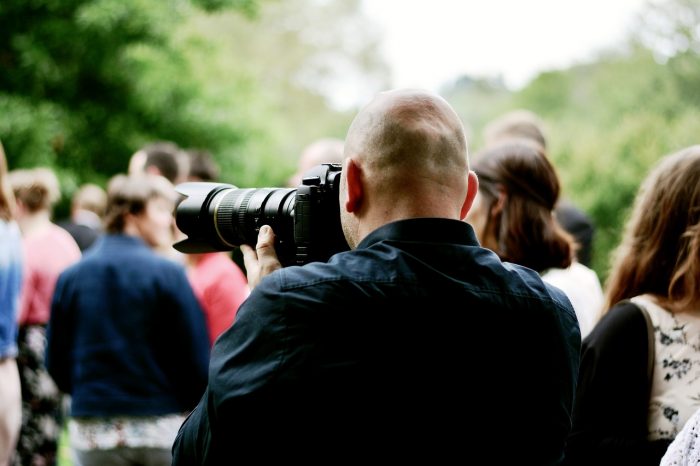 Photojournalists working for Polish, Czech and Slovakian newspapers feel their workload increasing while their prestige dwindles, Filip Láb and Sandra Štefaniková, both of Charles University in Prague, write. They interviewed 78 photojournalists and photo editors who work for the leading print media in the three countries.

The average size of a photography department is under six people, which most respondents found insufficient. There are only slightly fewer photo editors than photographers, but the former spend much of their time working with stock photos – not selecting or editing photographs taken by their in-house colleagues.

Increasing use of stock photos seems to be an important contributing factor to the declining professional status of photojournalists. Availability of cheap stock photos has enabled the newsrooms to cut photography staff, which paradoxically has increased the workload of the remaining photojournalists. This has inevitably reflected on work standards. According to one respondent: “Press photography is dying. There are more pictures but worse content quality.”

The authors also collected demographic data which largely confirmed previous findings: the overwhelming majority of photojournalists are male, and they are on average older than other journalists. Over a quarter (27 per cent) of photographers work as freelancers, and nearly half (44 per cent) work simultaneously for several outlets. It was also common for both photographers (25 per cent) and photo editors (33 per cent) to perform duties other than their main occupation.