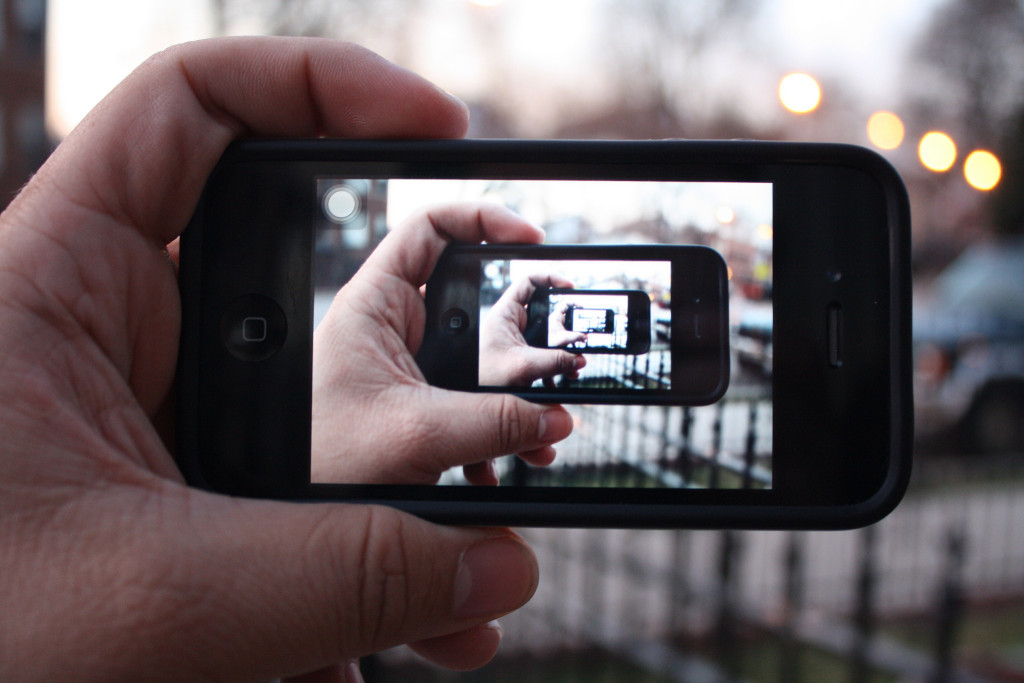 A special issue of the journal Journalism Practise has been published as online-first issue. The issue, titled Photojournalism and Citizen Journalism: Co-operation, Collaboration and Connectivity has been divided into two sections: the other part will be published in the journal Digital Journalism. Three of these articles are written about Europe or by European scholars.

Maria Nilsson & Ingela Wadbring of Mid Sweden University write about amateur images in newspapers. Their case study examines the general frequency of amateur content, the gatekeeping process and the opinions of editors making decisions about images for publication in the online and print editions of four Swedish newspapers. Nilsson and Wadbring conclude that editors are more concerned with citizen content as to its news value in journalistic terms.

Igor Vobič and IIlija Tomanić Trivundža‘s article also explores the combination of citizen journalism and photojournalism. Both scholars are of the University of Ljubljana. They studied two leading Slovenian newspapers and address the struggle of online journalists (who have little training of photojournalism) to find at least one photograph for each news item. They suggest that citizen photojournalism should be viewed more as the latest development that challenges the dominant paradigm of press photography.

Mette Mortensen of University of Copenhagen examines eyewitness images in “conflictual media events”. Her case study concerns the bombing of the Boston Marathon (2013). Mortensen elaborates on the theme of online public sphere, which she sees as completely transformed by the proliferation of the now ubiquitous camera phone.

The journal issue can be accessed here (abstracts public).