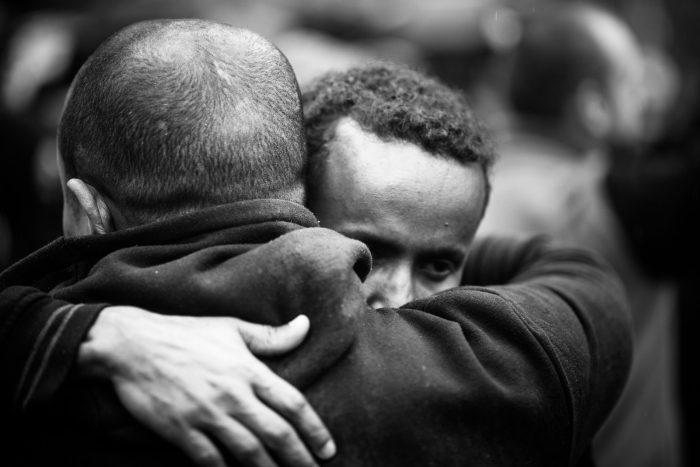 Informal relationships between journalists and politicians have a strategic function in the process of news-making, write Andreu Casero-Ripollés, of Universitat Jaume I de Castelló, and Pablo López-Rabadán, of Universitat Jaume I de Castelló. The researchers analysed the role of personal affinity between the media and politicians in Spain by focusing on three specific issues: self-definition of their interactions, degree of influence, and main professional risks and benefits detected. 45 in-depth interviews with journalists, politicians and spin-doctors were conducted.

The results indicate that personal affinity plays an important role in relationships between journalists and politicians. Both groups recognize these benefits, such as better sources, but here are also risks to which they are exposed in these interactions: loss of objectivity and professional autonomy. Personal relationships are inherent and unavoidable, and their dynamics are impossible to escape, the authors write.

The article “With or without you: The role of personal affinity in relationships between journalists and politicians in Spain” was published by Journalism. It can be found here.